Leadership. Service. Commitment. Alexandra Long ’20 and Will Rampe ’20 have the characteristics of success. They were selected as 2020 Kiwanis Athlete Scholars and received Dick Dougherty Scholarship awards.

Alexandra has been a three-season athlete all four of her years at George School, excelling as a member of the varsity girls’ soccer, varsity girls’ basketball, and varsity girls’ lacrosse teams and earning twelve varsity letters during her career. She is hoping to play basketball and/or lacrosse at Bates College next year.

“Alexandra has been a fantastic ambassador for George School on and off the field of play. She is the perfect example of a team player and was never outworked by an opponent,” said Director of Athletics Kurt Ruch. “Alexandra will be remembered as a leader and a true example of a model student-athlete. Our community is thankful for what she has accomplished over her four years and we wish her luck and success in her future endeavors.”

Will also is a multiple letter winner, taking a leadership role as a member of the varsity football, varsity boys’ basketball, and varsity boys’ lacrosse teams. His coaches laud his performance on the court and the fields as well as his dedication and hard work in the classroom. He plans to attend Hamilton College next year.

“Will’s enthusiasm, energy, and determination helped inspire peak performance among his teammates. He is an outstanding athlete and scholar,” said Kurt. “He will be remembered as an example of an exemplar student-athlete and most importantly as an ambassador of George School. Our community is thankful for what he has accomplished on and off the field and we wish him luck and success in his future endeavors.” 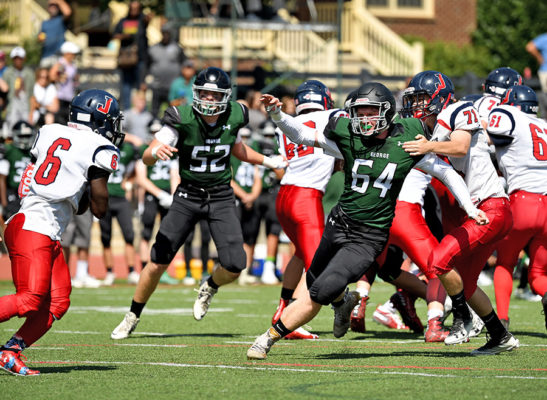 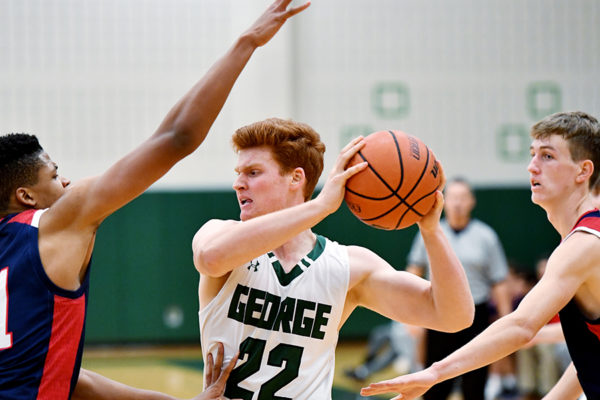 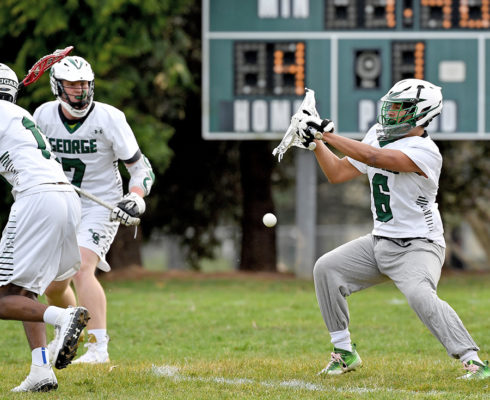 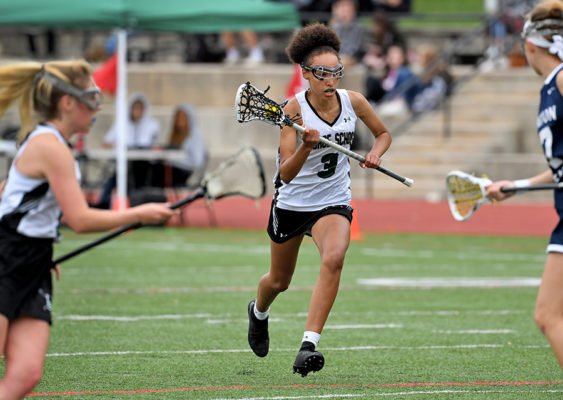 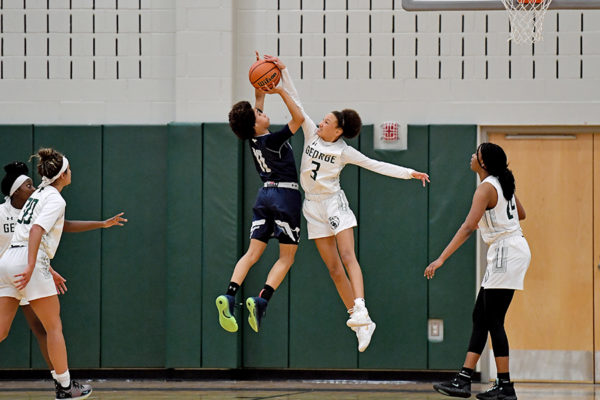 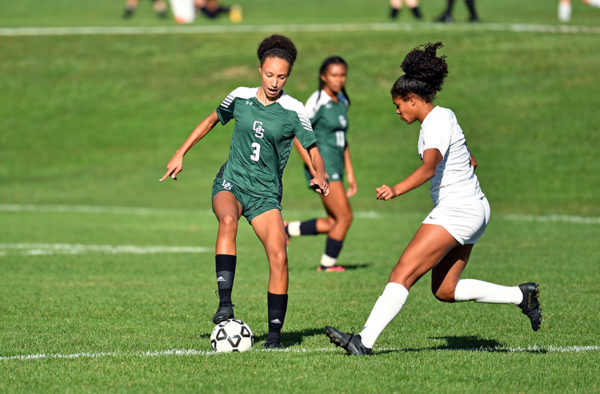