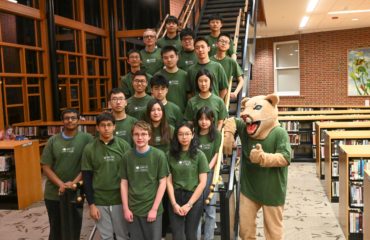 The George School Math Team closed out the new Philadelphia Math League Challenge as the top ranked team with a 91.4 percent average and a completion time of 01.60 minutes 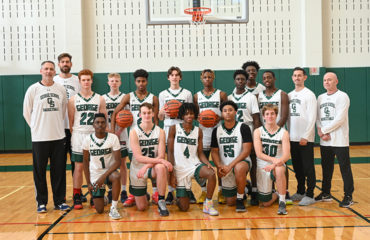 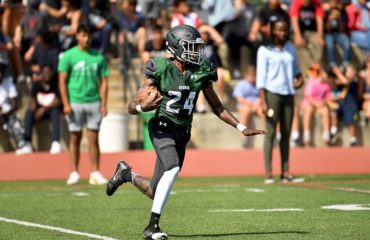 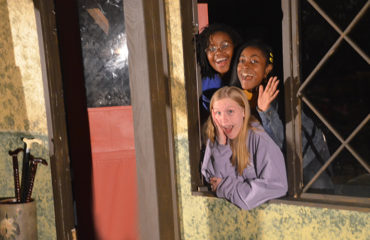 The 2019-2020 George School theater season opens with Michael Frayn’s hilarious comedy Noises Off. The play comes to Walton Center on Friday, November 8, 2019 and Saturday, November 9, 2019 at 7:30 p.m. Both shows are free and open to the public. Set during the rehearsals, backstage during a performance, and then during a calamitous show, Noises Off chronicles the hilarious escapades of a touring cast of a farcical fictitious play, Nothing On. 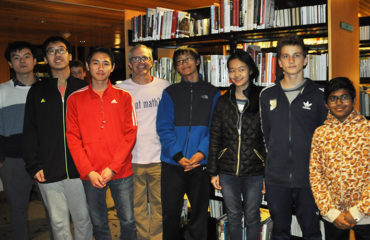 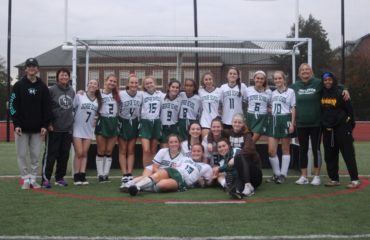 The George School varsity field hockey team defeated Friends Select School 5-0 to win the Quaker Cup. The Cougars were aggressive from the start, knowing that their regular season game against the Falcons ended in a hard-fought 1-1 tie. 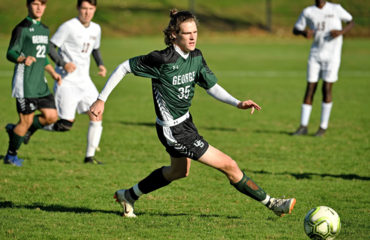 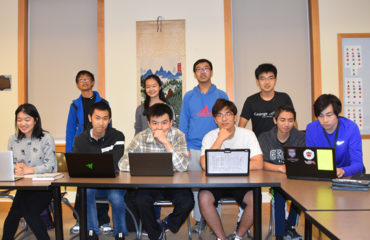 The George School Math Team has come together for the start of a new academic season and are competing this fall in three different contests—The Philadelphia Math League Challenge, Math Madness, and Who Wants to be a Mathematician contest. Their results continue to impress.