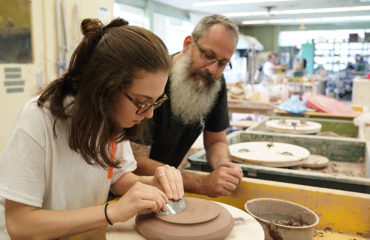 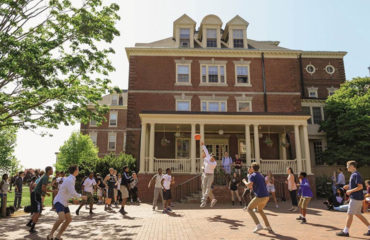 George School shared the 2019-2020 Annual Report with members of the community this week. It was a remarkable year both in student and faculty achievements and also in the support the school received from the community. 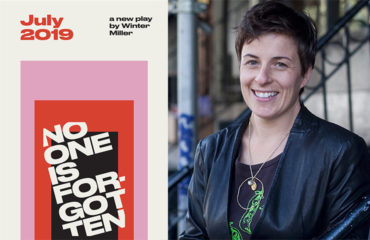 World-Class Opera Singer, Eve Gigliotti ’94, and Librettist, Winter Miller ’91, are teaming up to perform an original play No One Is Forgotten as a fully listenable experience. 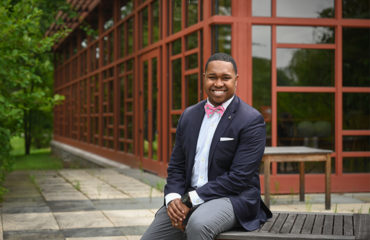 Due to the global health pandemic, the Admission Office has had to rethink their approach to showcase all George School has to offer digitally to prospective students and families around the world. We spoke to Co-Director of Admission, Rohan Arjun ’05, to learn more about what has changed and what’s available now for prospective families. 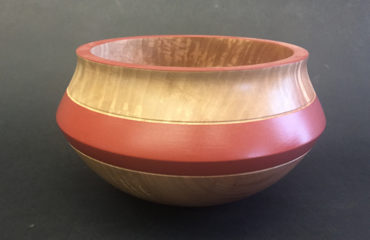 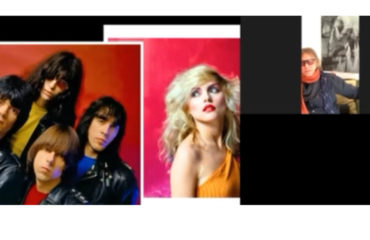 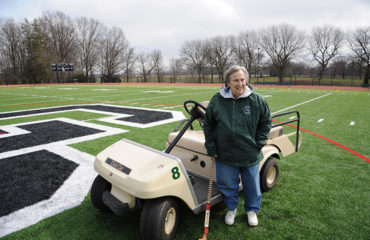 Anne LeDuc was a force of nature. She influenced the lives of many George School students during her decades of coaching basketball, swimming, lacrosse, and field hockey at George School. She passed away on October 3, 2020. 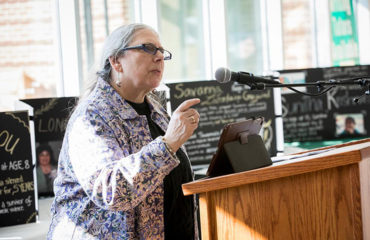 Rachel Carey-Harper ’69 is working towards ending racial injustice and credits, in part, George School for helping form the values that led her to work in social justice. “My first major focus was on violence against women, founding the Clothesline Project in 1990,” she wrote. “About eight years later I switched to working on racial justice.” 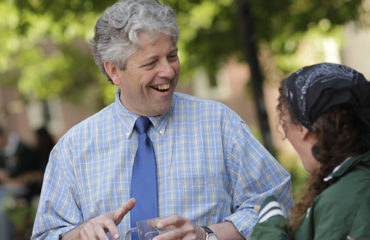 For former George School English Teacher Terry Culleton, retirement has meant a period of great productivity as he further hones his craft as a published poet. His poem “Viparinama” is the featured poem in the September issue of the literary journal Better Than Starbucks. 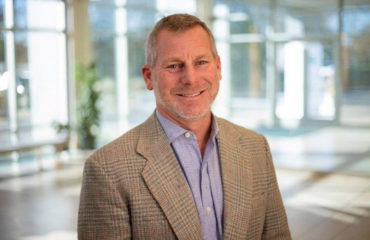 Virginia sculptor, gallerist, and self-storage business owner Matthew Fine ’82 was recently appointed head of the Runnymede Corporation, a commercial real estate company founded by his grandfather in 1958. Matthew is not new to Runnymede, or to the Norfolk/Virginia Beach region. He has served on the company board for more than 30 years.