Stories older than time itself strode across the Walton stage the evenings of Friday, February 21 and Saturday, February 22, 2020, as students told tales from the Book of Genesis in the musical, Children of Eden. With music and lyrics by Stephen Schwartz and book by John Caird, the two-act performance moved from the narrative of Adam and Eve, through the legend of Cain and Abel, to the parable of Noah’s Ark.

“It is a marvel to see our students do such a wonderful job. They are the true stars,” said one member of the audience. “Not only did you see some passionate performances and hear some lovely voices, but you imagined Morgan Freeman moving over to watch Kevin Davis ’77 become the new ‘Go-To’ for god. He was a marvel to hear and see.”

Leo Hu ’22 who played Ham, the second son of Noah stated, “I was surprised by how quickly I became friends with the rest of the cast and crew. It was a new friend group for me, and it turns out that so many of them are in my classes.” This was Leo’s first experience performing in a theatrical production.

Naomi Namboodiripad ’20, who portrayed Eve declared “I encourage our incoming students to consider our theater courses. It has helped me build self-confidence and has taught me to be present at the moment. It has helped me better express myself, both in presentation and in my writing.” She concluded that “acting has helped build critical thinking. Your role requires that you be hyper-aware of your surroundings and to connect things you hadn’t thought about being connected before.” 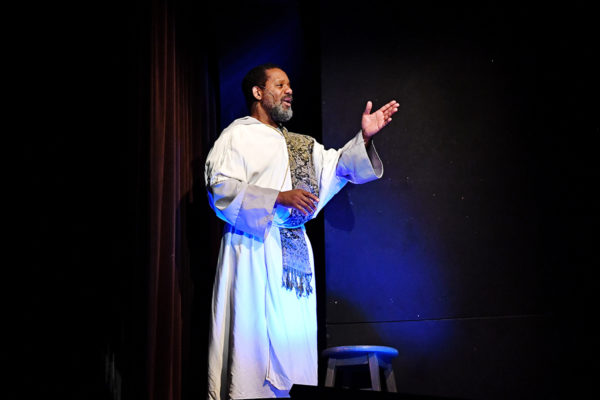 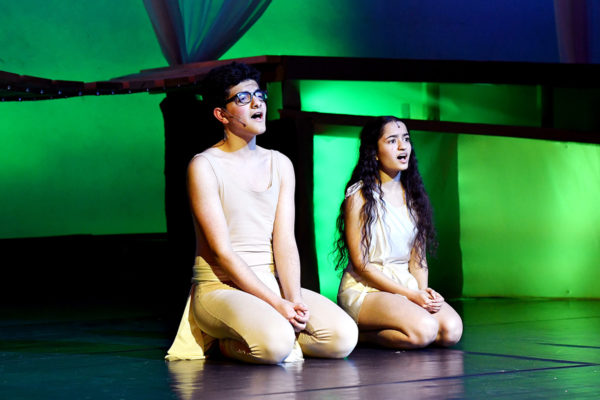 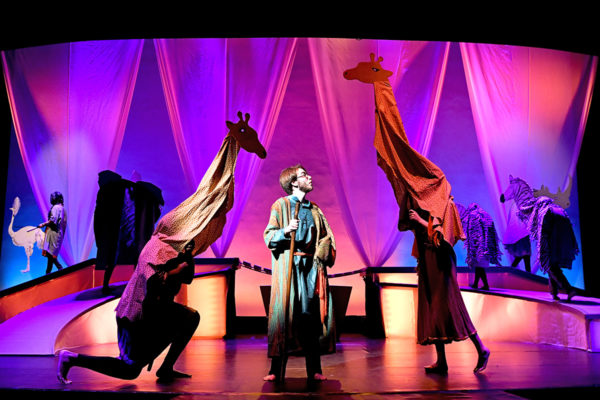 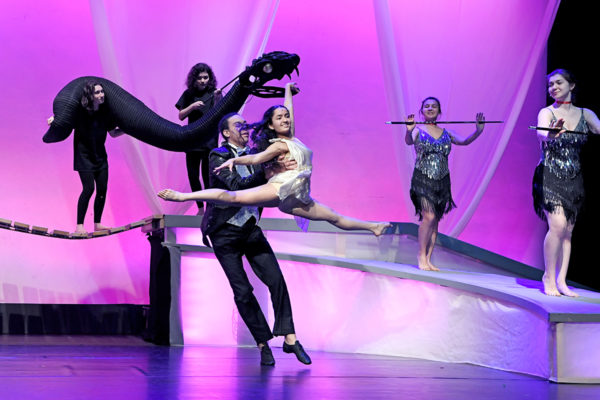 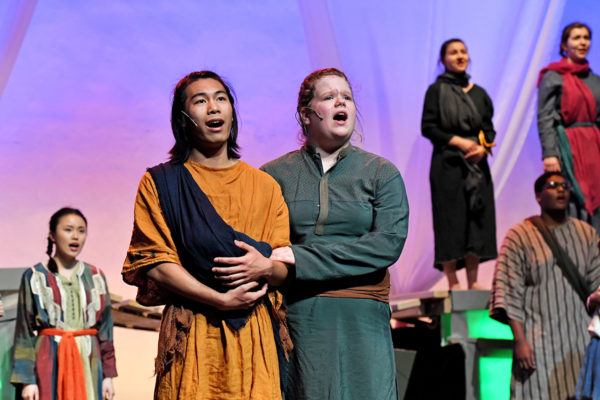 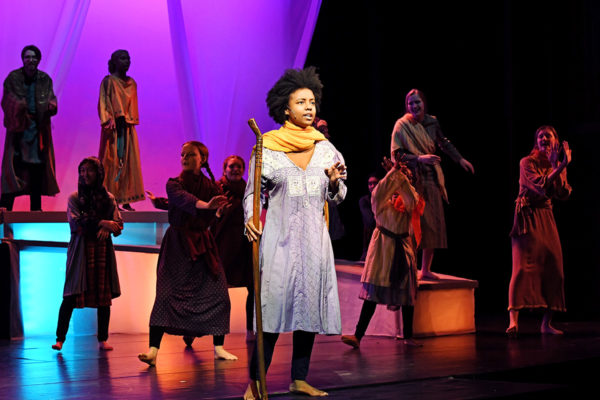 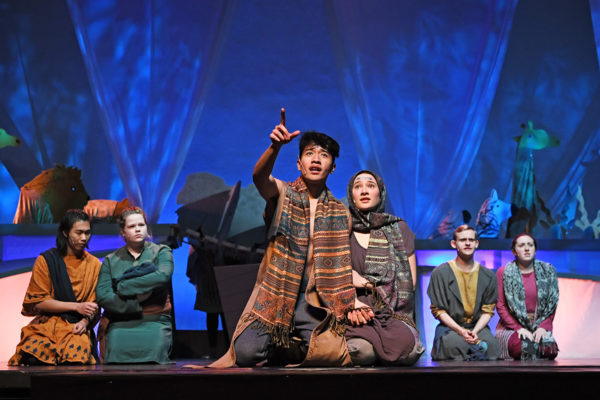 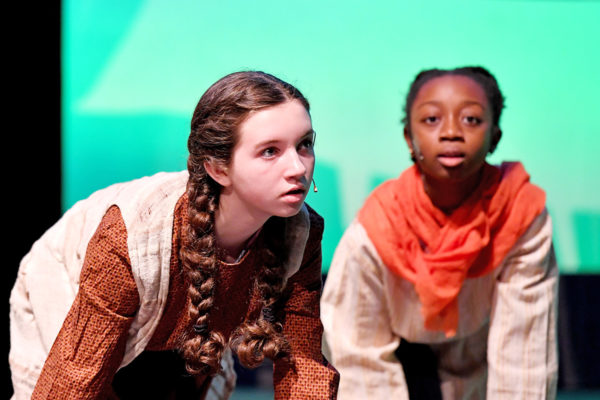 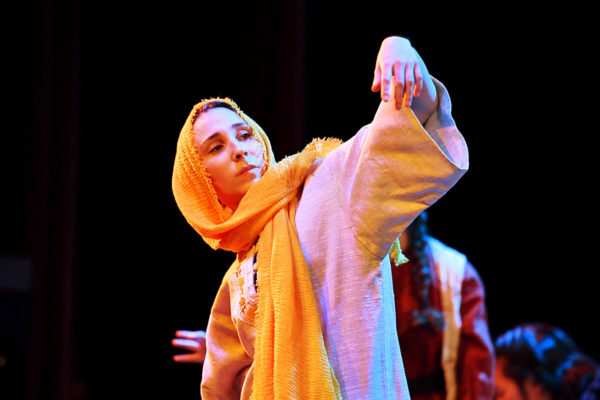 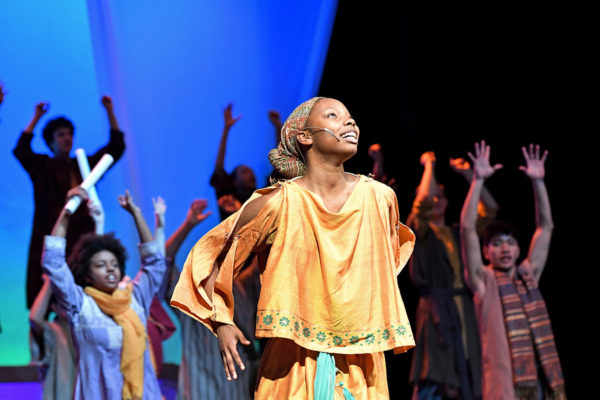 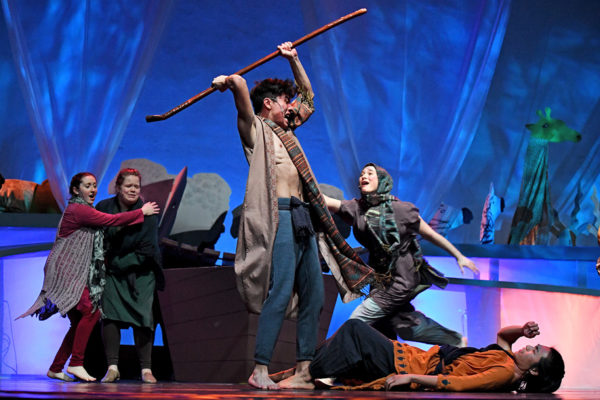 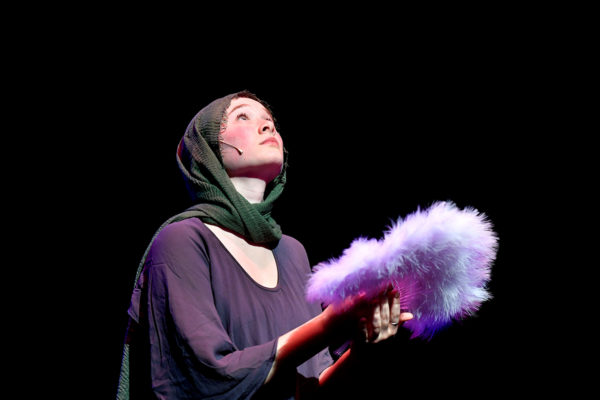 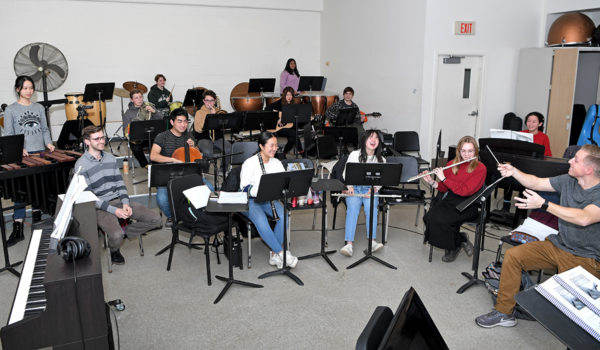 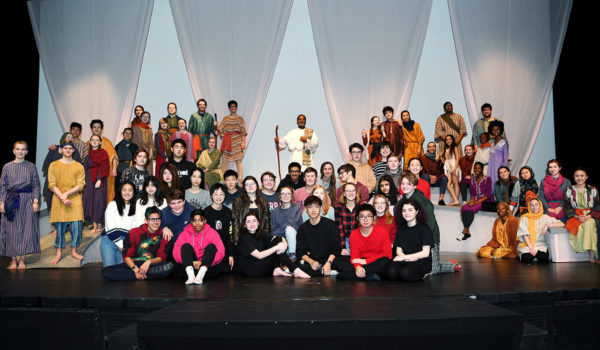