George School celebrated its 125th anniversary with Embrace the World, a fun party, dinner, dance, and auction held in the Fitness and Athletics Center on Saturday, October 20, 2018. The event sold out and more than $140,000 in net proceeds was raised for tuition assistance and faculty development.

“We are humbled by the tremendous acts of generosity that helped propel Embrace the World to such success,” said Doug Seaberg, chief development officer. “We would like to thank our underwriters, auction item donors, advertisers, attendees, and the planning committee for making this 125th anniversary such a memorable occasion and an all-around special event.”

“As a former George School parent, the outpouring of support at Embrace the World is deeply moving on a personal level,” said Toni Yonce p ’09, committee co-chair and George School trustee. “I hope everyone involved understands they are helping to change the lives of people around the world. I wish I could thank them all.”

The event featured 125 years of George School history, an array of international foods, dancing, and both a silent and live auction. More than fifty volunteers participated in the planning and execution of the event, underscoring the importance George School has played in the lives of community members.

“Embrace the World is also about building community and support,” said Doug. “We had alumni, parents of alumni, current parents, prospective parents, faculty, staff, members of the community, and so many more. People traveled from around the world to be with us and online bidding during our silent auction was a global event.”

Bidding was lively during the live auction as bidders strategized to win highly prized items. Bradd Forstein ’93 was so moved by the generosity in the room that he donated a second set of Hamilton tickets on the spot. Likewise, parents Stephanie and Evan Connolly p ’20, ’22 donated a second week at their Costa Rican vacation home during the event.

The Mayor of Newtown, Charles Swartz, and Bucks County Commissioner Diane Ellis-Marseglia were present and read proclamations in support of the school. State Senator Tommy Tomlinson and Representative Frank Farry also sent official proclamations along with warm wishes of congratulations to the George School community.

At the end of the event, special treats from three local vendors—Factory Donuts, Nothing Bundt Cakes, and a popcorn bar by Capital Corn & Confections—delighted the attendees.

Sam Houser, head of school, said of George School and the celebration: “Students from around the corner and around the world not only rub shoulders and spend time together here—they learn from one another. The Embrace the World theme of the anniversary celebration highlights the many ways in which George School helps students become global citizens with local impact.”

“Working with staff, faculty, alumni, and parents was a remarkable experience. We all worked together for the good of George School and have made lasting friendships in the process,” said Toni. “We met and exceeded all of our goals but one of the best outcomes was building a greater sense of community (both inside and outside of George School) in the process.”

“WE DID IT!! The event was an incredible success on all levels and exceeded all of our expectations,” said Kim Clabbers p ’20, event co-chair. “The community had an exceptional evening of celebration and raised over $140,000, which will forever impact the lives of those students who will now be able to attend George School.” 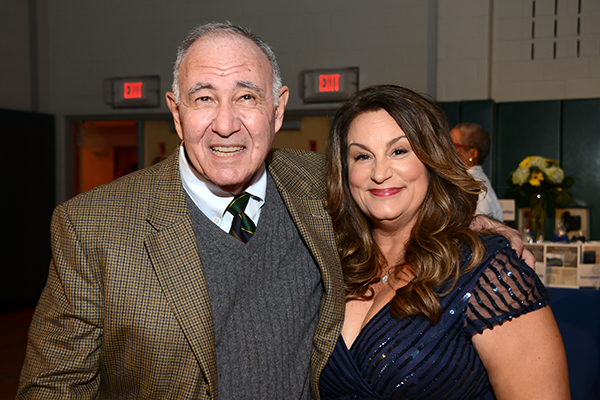 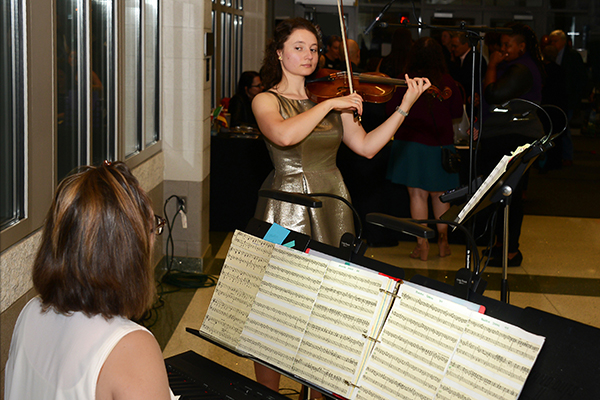 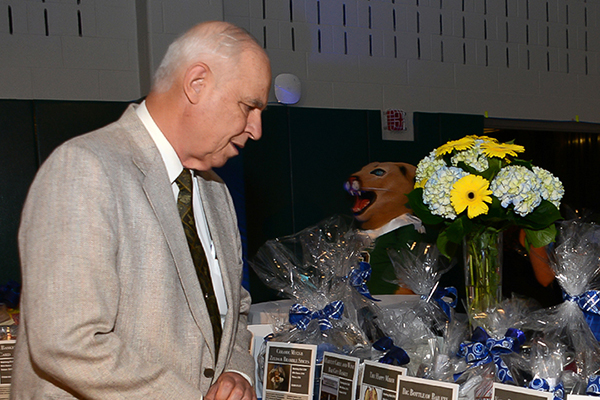 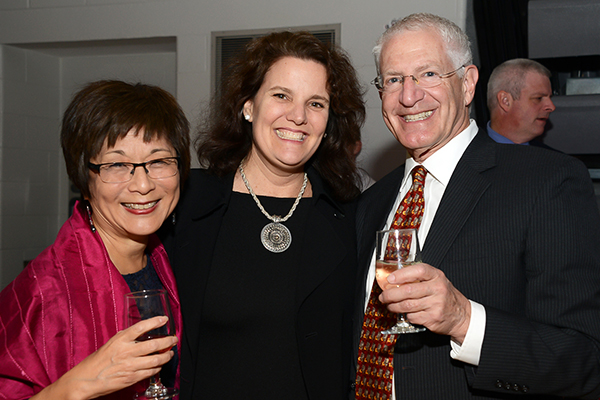 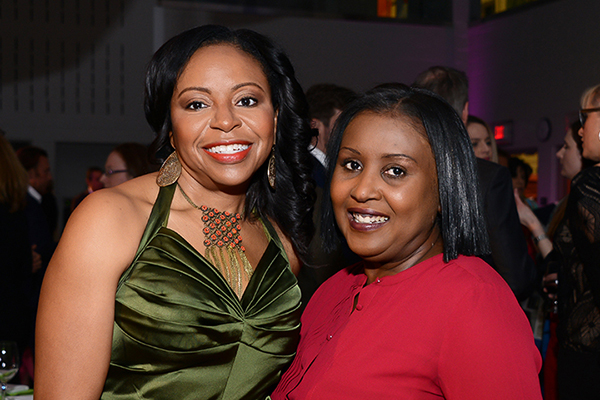 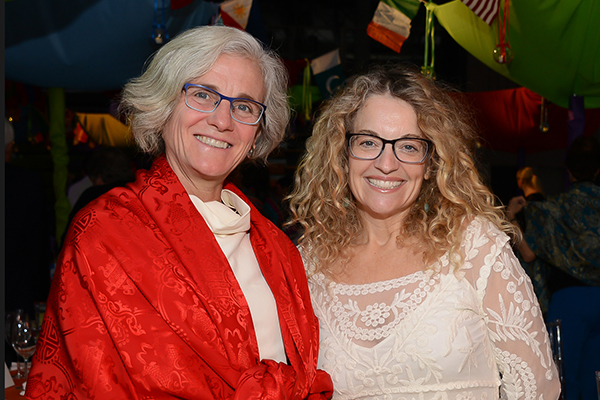 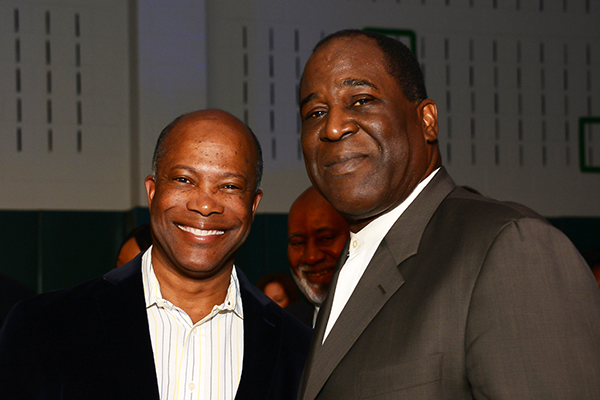 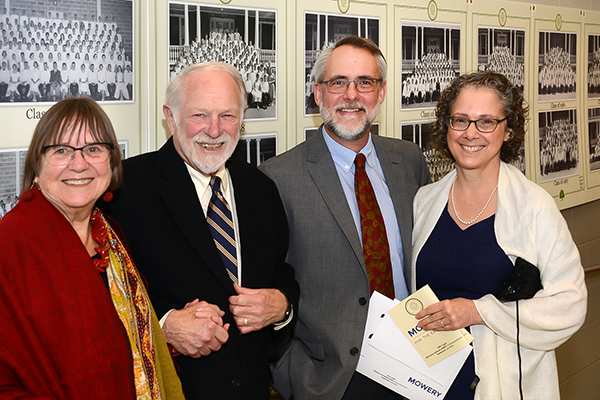 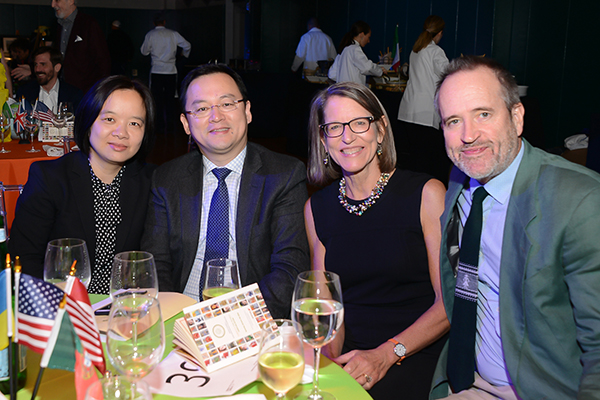 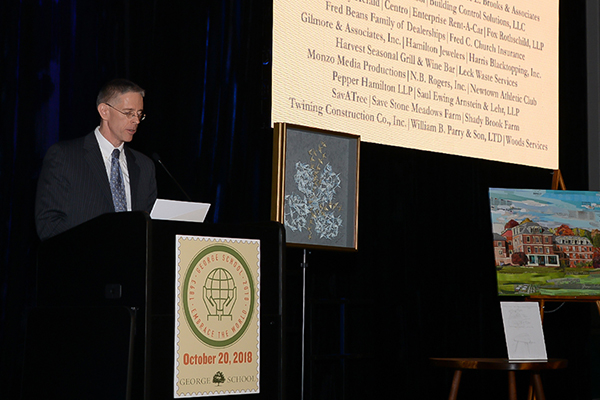 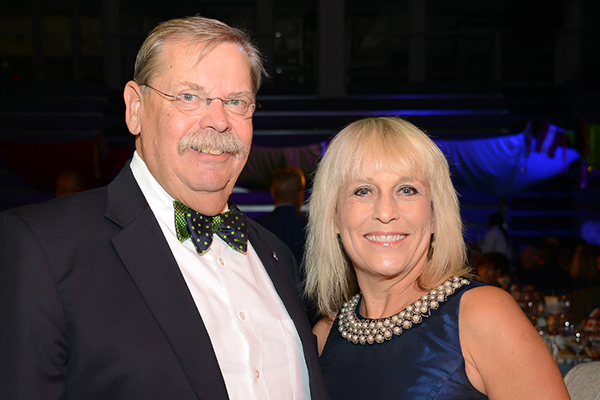 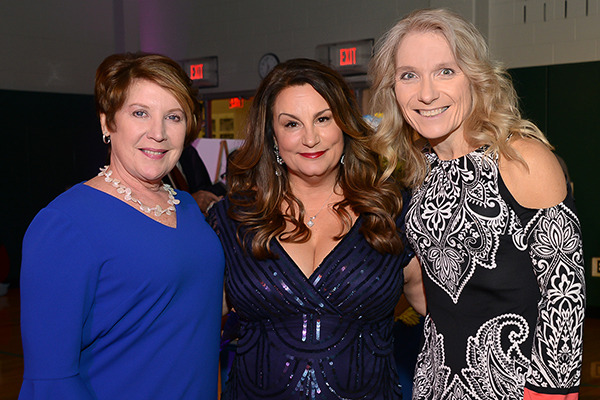 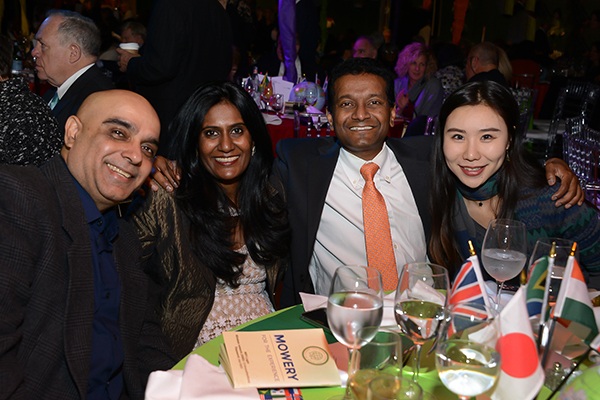 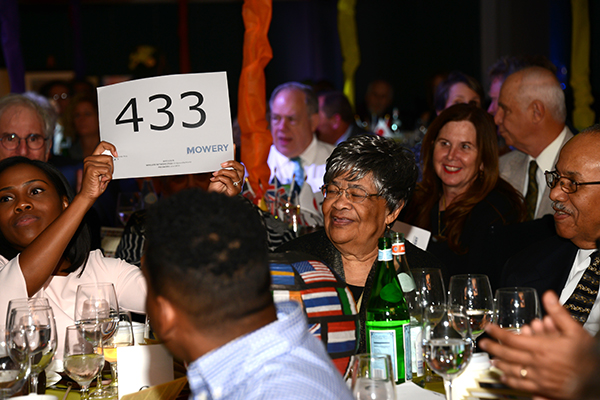 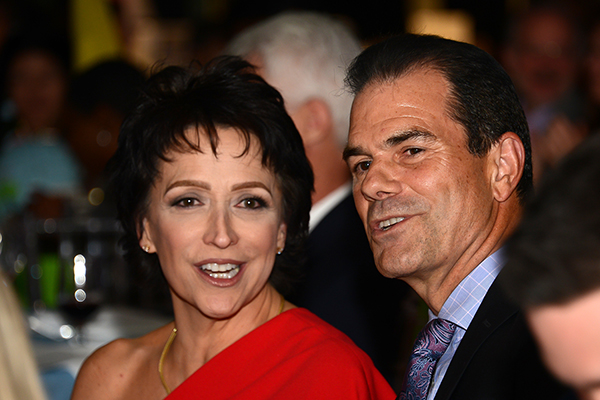 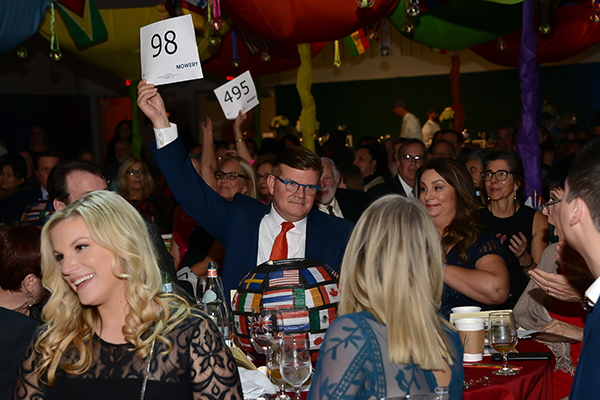 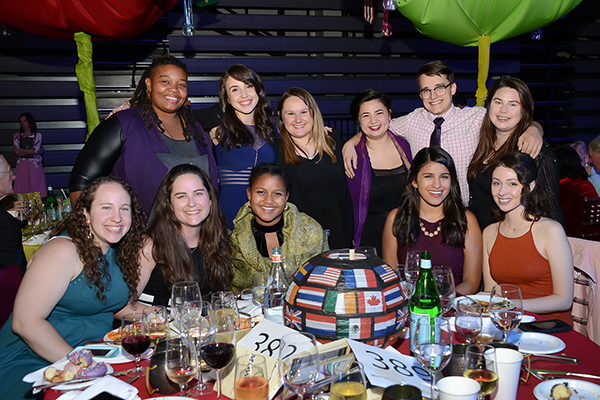 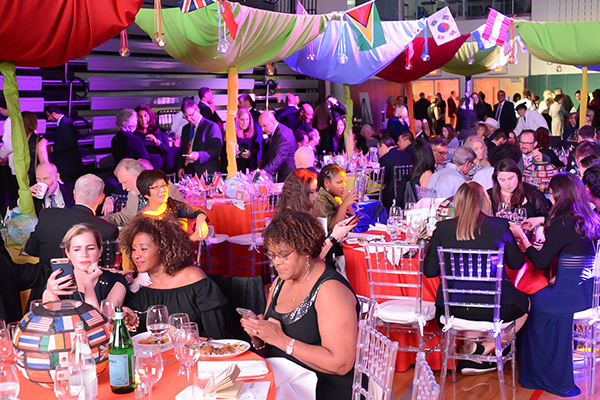 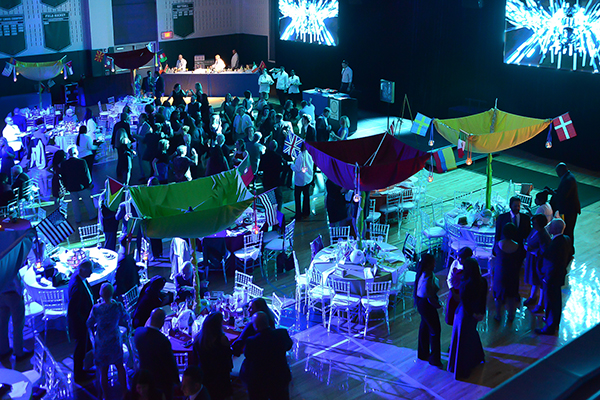