George School Environmental Science classes explored the green roofs on campus with teachers Becky Hutchins and Robert Fest. Their goal was to understand the important role green roofs play in storm water management, their natural ability to keep buildings cooler in summer and warmer in winter, and their potential as a carbon sink to reduce the effects of climate change.

“We use the study as a basis for a collaborative lab report,” said Becky. “They take data on the types of sedum plants that are growing on each roof and ask questions about the differences they observe.”

Each group of students may approach the data they gather in a different way, asking questions about how the biodiversity of plants is different on each roof, why a particular species is more abundant than others, why weeds are more abundant on one roof or the other, or other questions brought to mind by their observations.

“The most interesting thing I learned about green roofs was that they are capable of housing a large variety of different species,” said Luke Weber ’20. “I was unaware that green roofs could house more than a few species.”

The goal of Luke’s lab group was to answer the question “Does the diversity of the plant life on the green roofs of the Fitness and Athletics Center and the Anderson Library promote a healthy environment where all the plant niches are fulfilled?”

The group found a variety of species on the green roofs on campus including Russian stone, dragon’s blood stonecrop, thistle, and tasteless sedum, to name a few. “Plant diversity such as this is beneficial to the environment,” said Luke. “It allows a more stable environment that is less subject to the shock of something like drought.”

Luke values the opportunity to study environmental science. “It allows for a greater understanding of the environment we inhabit and it gives us ideas about how to protect and preserve the environment.” 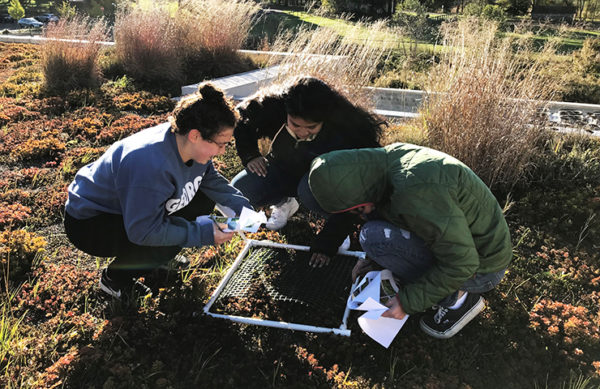 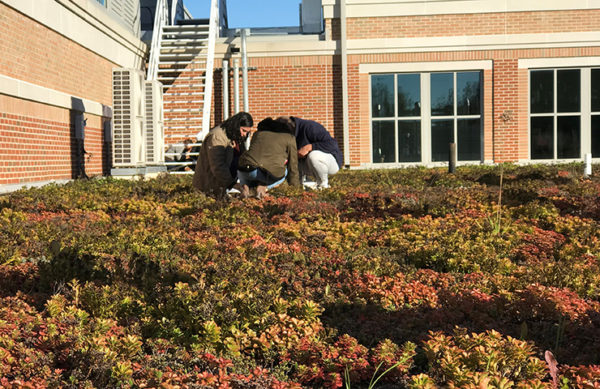 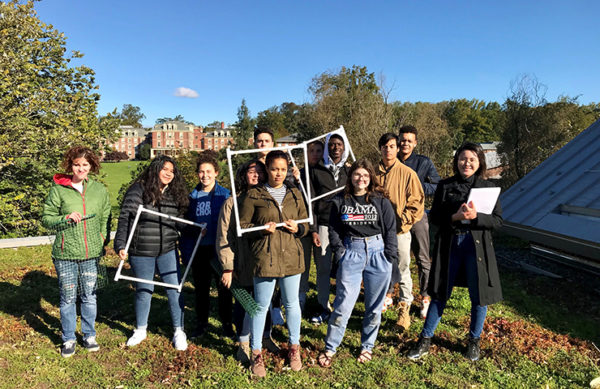 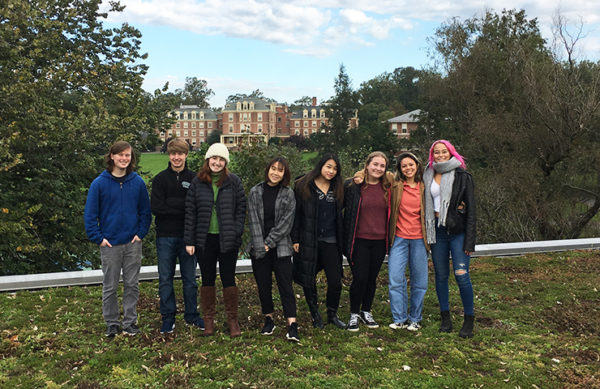 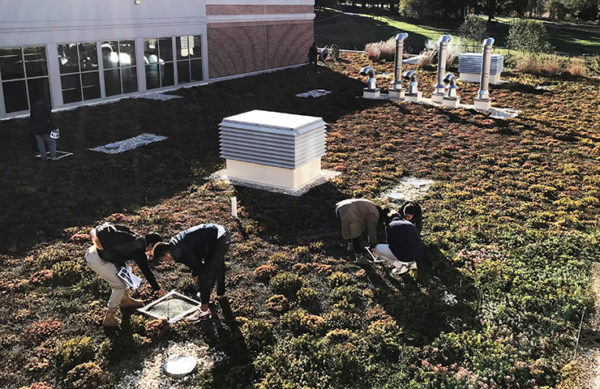