The inaugural inductees have all had an enduring impact on George School, its athletics, and the community. This year’s inductees are Anne LeDuc, Paul Machemer ’65, Robert Geissinger, Elaine Maddox ’83, and Stanley Sutton.

Director of Athletics and Recreation Kurt Ruch is looking forward to honoring the inaugural inductees this spring. “This class is full of amazing people that have defined the athletic history and tradition at George School. They developed and built the athletic foundations that today’s student-athletes use in their everyday life here at school,” said Kurt. “It is an honor to acknowledge and induct these members. Being able to present them and their families with this award is a true testament to what they stood for and meant to this community.”

Anne LeDuc (George School Tenure: 1962 – 1993)
Anne influenced the lives of many George School students during her decades of coaching basketball, swimming, lacrosse, and field hockey at George School. In addition to coaching from 1962 to 1993, Anne became the Girls’ Athletic Director, which allowed her to oversee and mentor other coaches. She was also one of the founders of the Friends Schools League (FSL) with a goal of creating equal opportunities for young women athletes. A nomination note submitted for Anne stated, “Anne was a larger-than-life coach, mentor, athletic organizer, advisor, fighter for women’s athletics, athlete herself, and employer (of many students at the historic Chalfonte Hotel in Cape May, NJ). A brilliant woman who gave so much of her life in service to George School.” Learn more about Anne.

Paul Machemer ’65 (George School Tenure: 1969 – 2019)
Paul dedicated 50 years of service to George School inside and outside the classroom. He was not only a master teacher of athletes but was also committed to inspiring students’ mathematical imaginations and curiosity. He developed his players’ fundamental skills to the high level where intuition and improvisation could prevail at critical moments. A nomination note submitted for Paul stated, “Outstanding coaching, numerous Friends League titles, character development of his players, respect from other Friends League coaches. [He] coached in a manner consistently faithful to the mission of the School. Paul was a consummate coach. Although winning was important, the journey with his players was equally important and what he truly enjoyed.” Learn more about Paul.

Robert Geissinger (George School Tenure: 1952 – 1990)
Robert came to George School as Assistant Director of Physical Education in 1952 and served as the director from 1962 until he retired in 1990. He expanded the athletics program during his tenure to include interscholastic lacrosse, cross country, and golf. The Geissinger Gym in the Fitness and Athletics Center (FAC) is named in his honor. A nomination note submitted for Robert stated, “Bob Geissinger was not just a coach, he was a mentor and advisor to many, many students. To this day he remains a reason for so many to stay in contact with George School. All who had the privilege of knowing him, respect him—he had genuine concern for so many, and they knew it.”

Elaine Maddox (Class of 1983)
Elaine was an outstanding student-athlete during her time at George School. She played multiple sports including field hockey, basketball, and lacrosse. In field hockey, Elaine played midfielder and in 1981 was a league finalist. She was also a varsity point guard on an FSL Championship team in basketball from 1981-1982 and 1982-1983, was undefeated in league in 1982-1983 (14-1 record overall) and had a 24-game winning streak in 1981-82 (15-1). She averaged 21.5 points per game (no threes) in 1982-1983, scored 20 points in finals, and was co-captain of the team. In lacrosse, Elaine played midfield and was part of a team that was a FSL finalist in 1982 and 1983. She went on to attend the University of Virginia (UVA) where she played lacrosse and field hockey. She was First Team All-American in lacrosse at UVA from 1984-1986, and a First Team All-American in field hockey at UVA in 1985 and 1986. She was also a member of the USA National Lacrosse Team from 1984-1987. A nomination note submitted for Elaine stated, “She was one of the best athletes I have ever coached at George School!”

Stanley Sutton (George School Tenure: 1922 – 1962)
Stanley was hired in 1922 as the Director for Boys’ Physical Education. He started football as an interscholastic sport and added wrestling, cross country, and swimming during his tenure as director. He also found the George School Cross Country Invitational. As written in George School: The History of a Quaker Community by Kingdon Swayne, Stanley and Grace Thwing (Director of Girls’ Education 1920-1949), “defined the George School style in athletics: individual growth, comradeship and fair play took precedence over winning.” A nomination note submitted for Stanley stated, “Stan made athletics at GS a major part of the school experience.”

“We are thrilled that we can welcome our first round of inductees into the Hall of Athletic Honor during Alumni Weekend,” said Director of Alumni and Parent Engagement Elizabeth Schwartz. “It is a time each year where we celebrate achievements, lifelong friendships, and reflect on George School experiences and traditions that connect our community. All of our inductees have left their mark on athletics at George School and the students they mentored.”

Please join us in celebrating and congratulating the achievements of these inductees and their legacy with George School athletics! 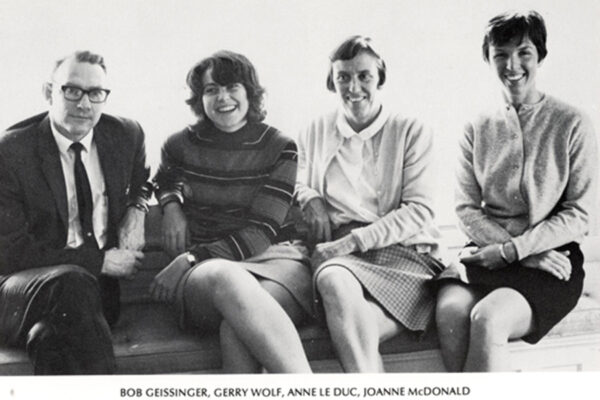 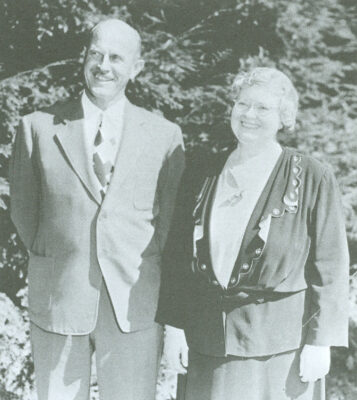 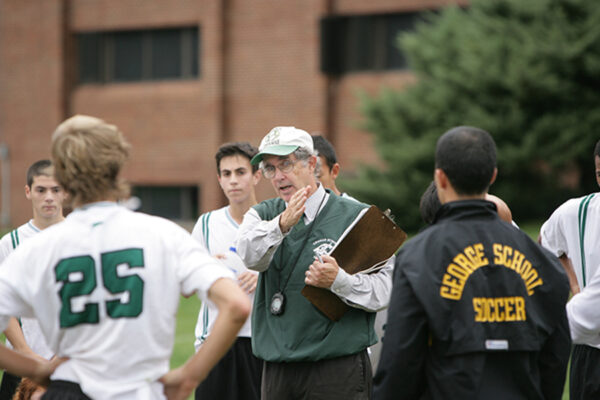 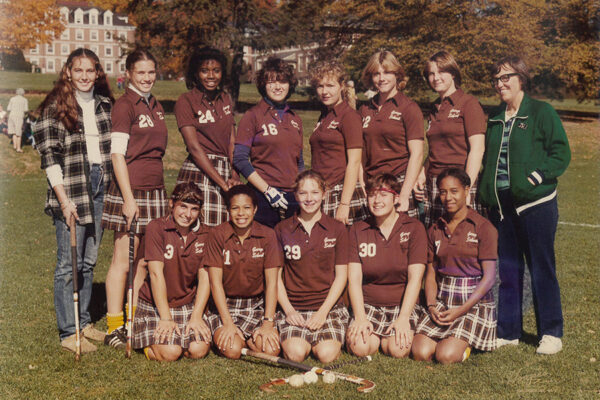 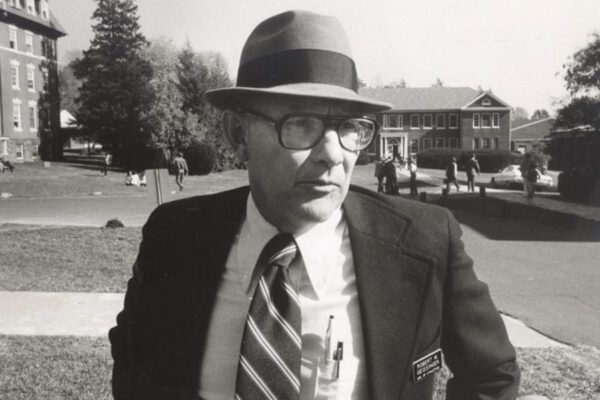 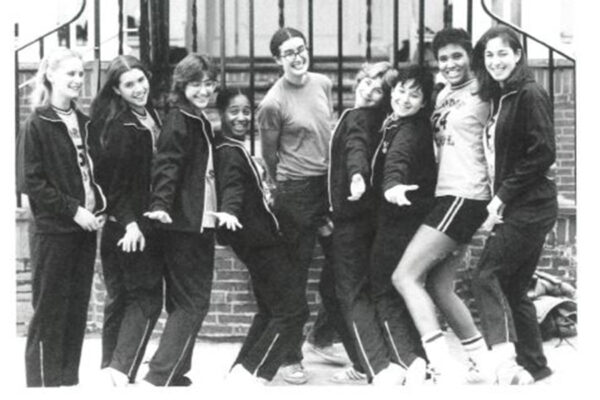 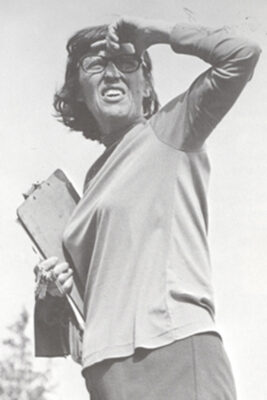 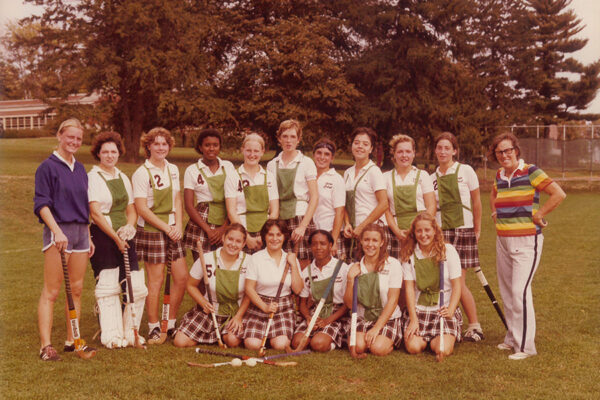 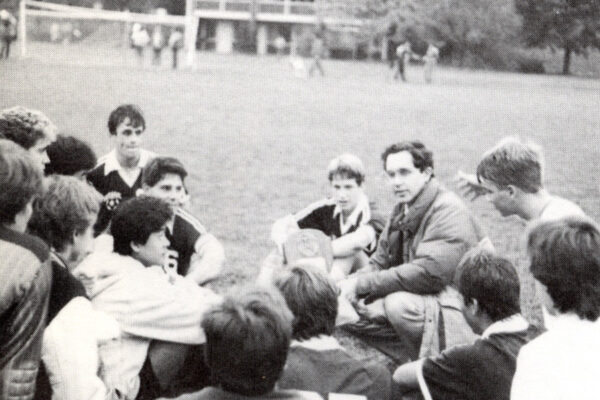 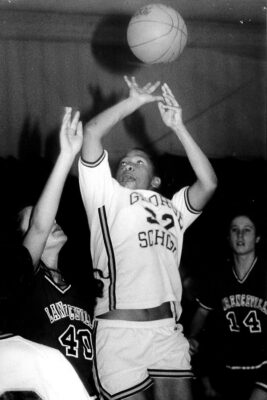 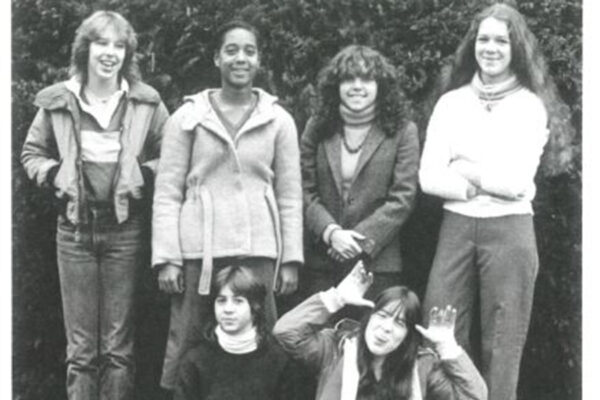 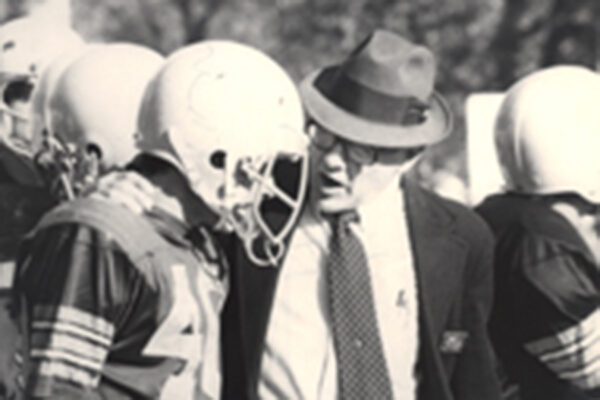 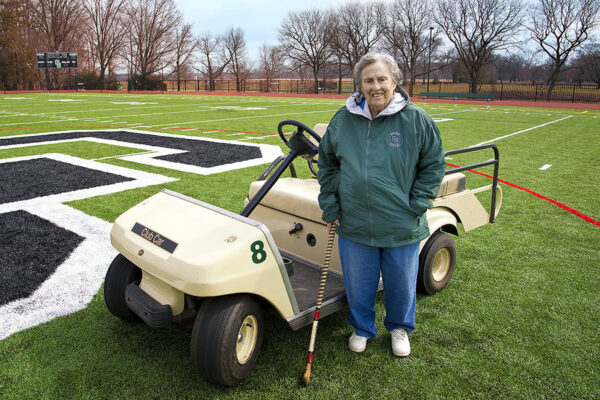 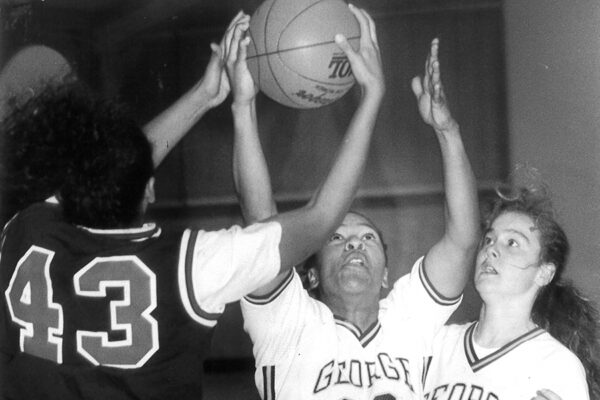 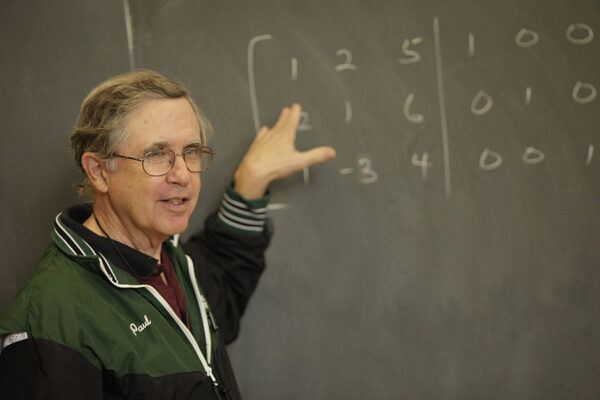 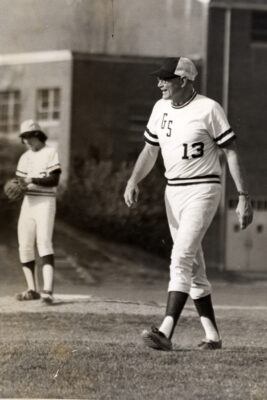 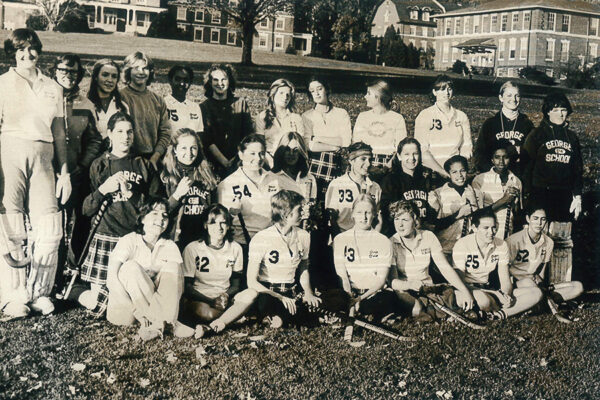