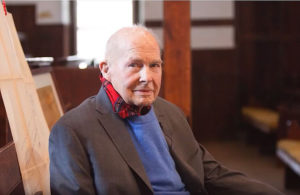 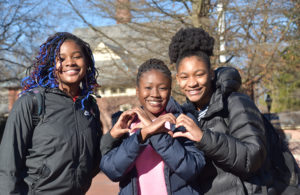 The Great Green Give Gets Going
George School has kicked off the Great Green Give, a massive fundraising challenge culminating on Friday, February 8, 2019. This year, we’ve been challenged to generate gifts from 900 donors by 11:59 p.m. EST on February 8, in order to unlock a $50,000 gift to the school. Read more. 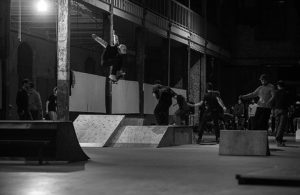 George School Alum Reaches Youth Through Skating
For Jake McNichol ’12 skating was a big part of his childhood. “I started skating when I was twelve,” he said. “It taught me to think creatively, set goals, and work hard to achieve them.” Read more. 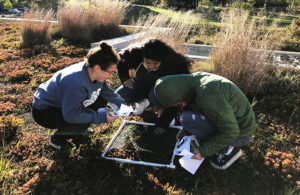 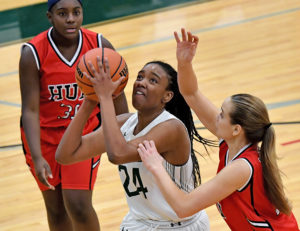 Media Vita in Morte Sumus on Display in Walton

February 8. The Great Green Give

Show your LOVE for George School by making a gift for the #GreatGreenGive! Help us reach 900 donors by February 8 and unlock a $50,000 challenge gift.