Heather Henson ’89 was back on campus to host a number of creative workshops for students in Dance, Theater, and Film. The creative director of IBEX Puppetry which she founded 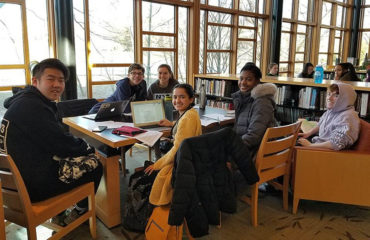 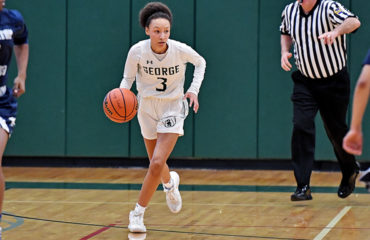 When Alexandra Long ’20 was voted captain of the girls’ varsity basketball team four years ago, she was just a freshman. Her father, George Long, who coaches the team, was worried it would cause some angst among the team’s older players. 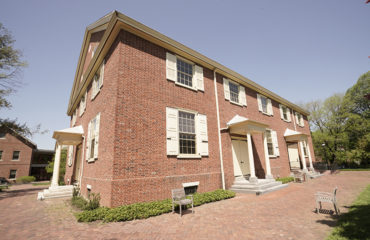 On Thursday, January 30, 2020 one hundred and fifty students and teachers from twenty-three Friends high schools from the US and Canada will descend upon the George School campus to participate in the 2020 Quaker Youth Leadership Conference (QYLC). George School last hosted in 2010. 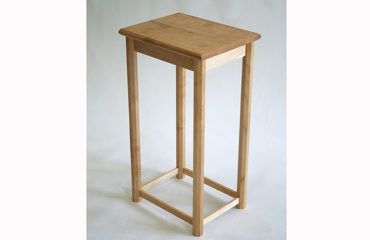 George School is pleased to announce that seven students have been selected to exhibit at the 2020 Phillips’ Mill Youth Art Exhibition. One student has been recognized with an honorable mention. 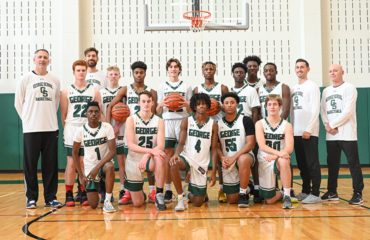 Coach Ben Luber joined the George School community just two months before leading the varsity boys’ basketball team to their first win. Since that time, the team has gone on to have a 10-5 record, including winning the last seven games. 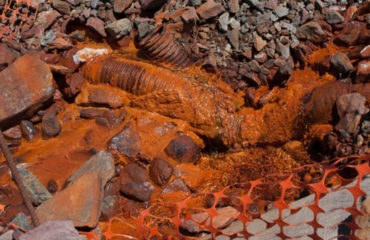 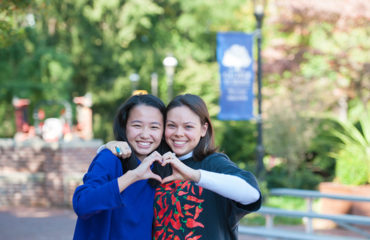 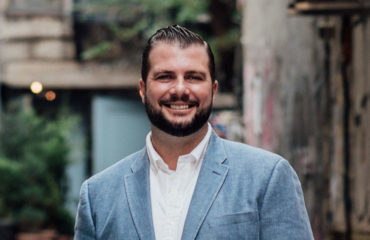 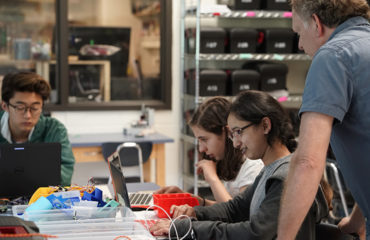 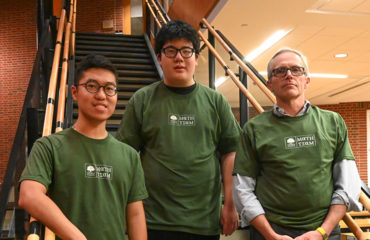