Artisan Woodworking Teacher, Carter Sio ’76, fell in love with woodworking when he was a student at George School. His own woodworking students have now created an estimated 1,000 purposeful keepsake boxes.

When asked how Carter produced the idea, he said, “When I was a student at George School the first thing you had to do was make a half lap joint using hand tools. It took a few classes to complete, and you went away with just that, a half lap joint. I decided to incorporate learning to use hand tools in a full-blown project that each beginning student would participate in and at the end of the term, they walked away with a box.”

After George School, Carter attended a college with an option to major in woodworking. He also spent three years in a British-style apprentice program called Kirby Studios, where he studied with Master Furniture Maker and Teacher Ian Kirby.

Carter constantly draws from his time at the studio as inspiration for new and current projects. “There was a great deal of emphasis on perfecting our hand woodworking skills at the Studio, so when I came to George School to teach, I wanted to make sure that all my students came away from the program confident in their ability to use and sharpen their chisels, hand planes, and to use the many other hand tools used in furniture making.”

Carter also shared, “I’m under no illusion that all my students will go on to be furniture makers, but I do feel a sense of responsibility to at least make them aware of what is involved in making a piece of original furniture, and perhaps make them better-educated consumers of art and craft in the future.”

The creativity that comes from Carter teaching and nurturing his students is always a joy to behold.  Please view a sampling of the box projects below. 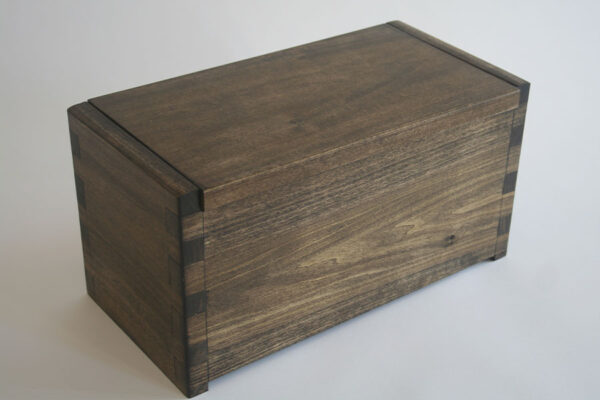 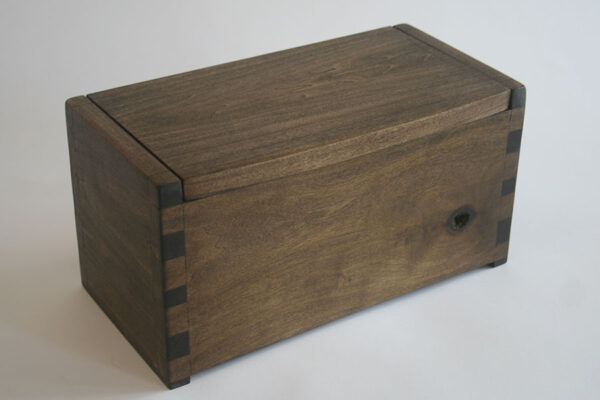 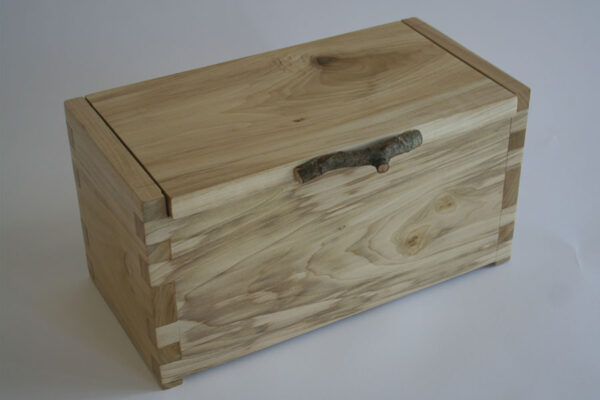 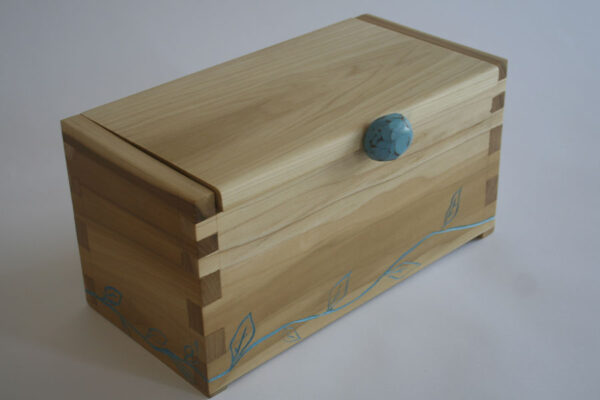 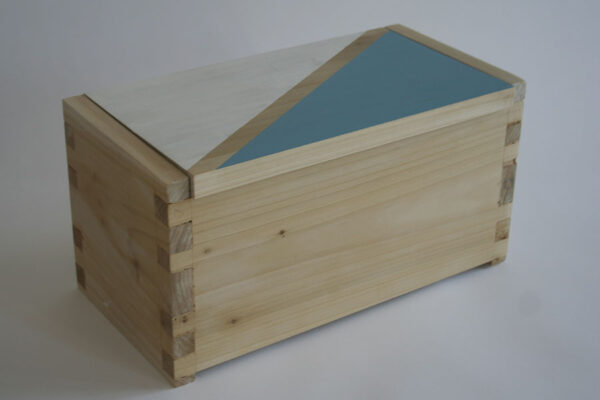 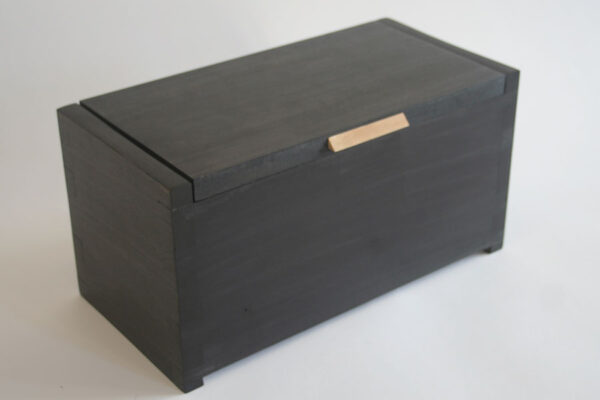 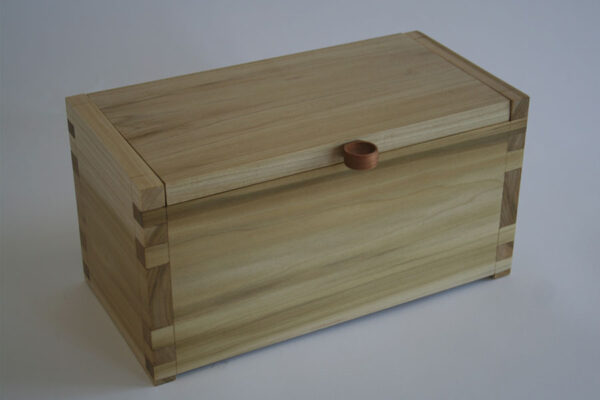 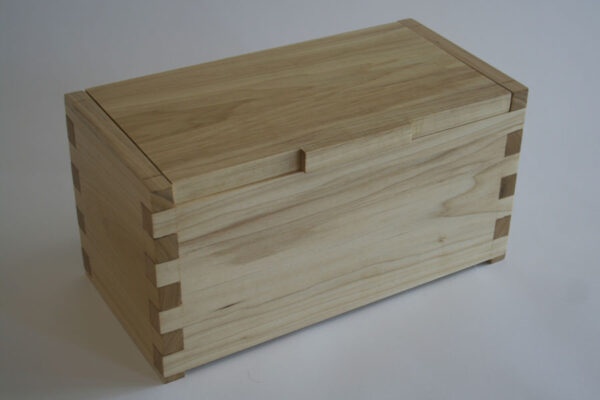 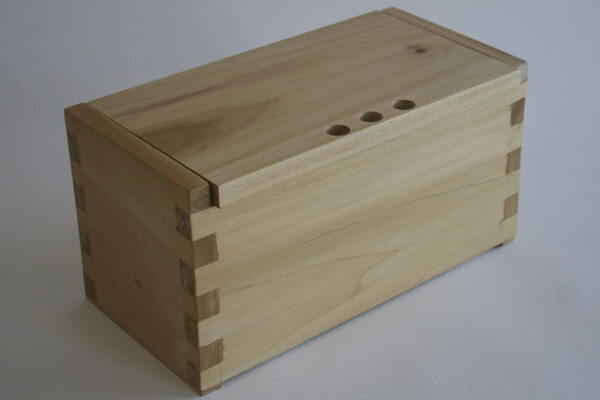 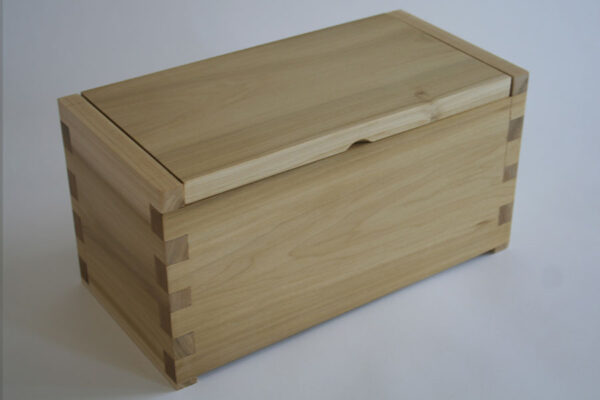 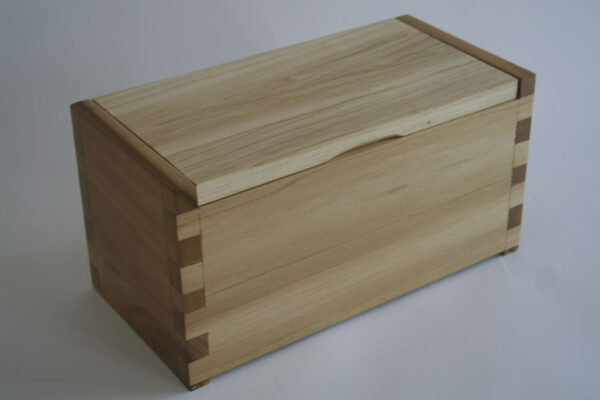 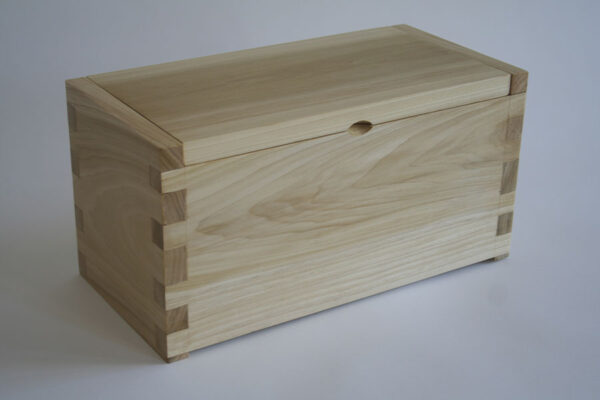 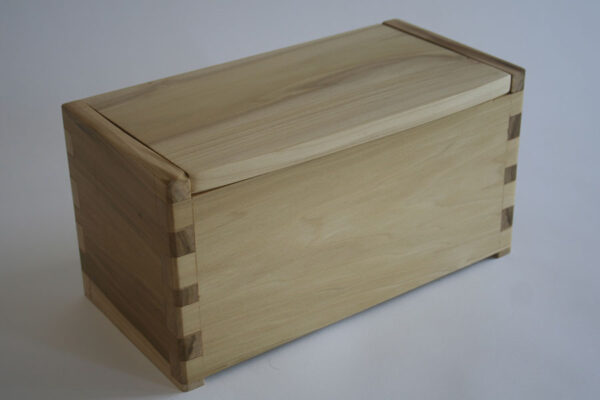 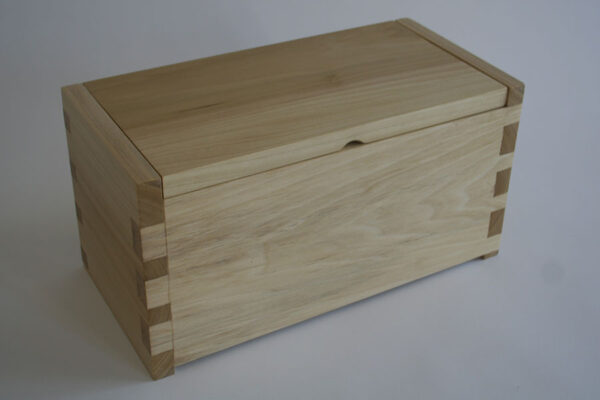 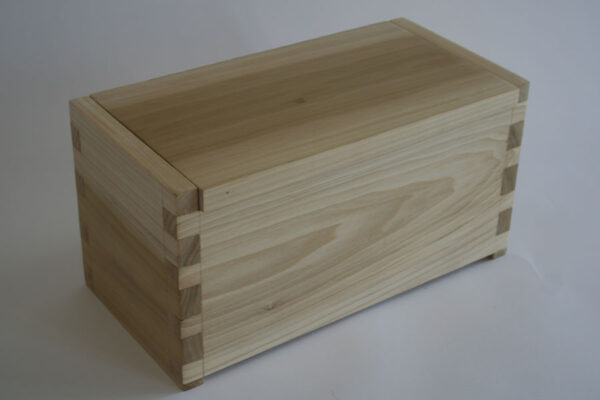 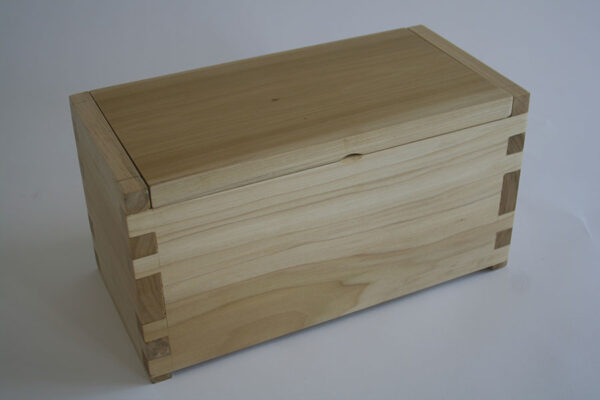 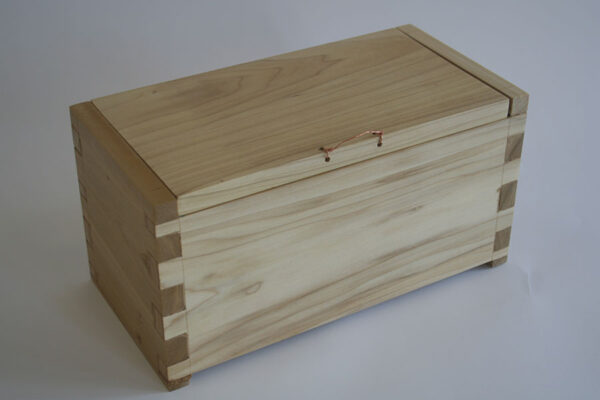 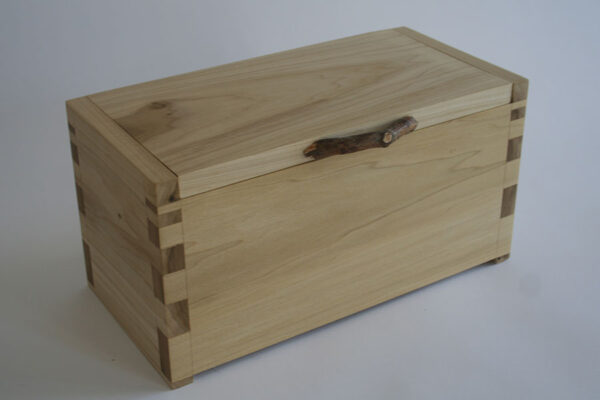 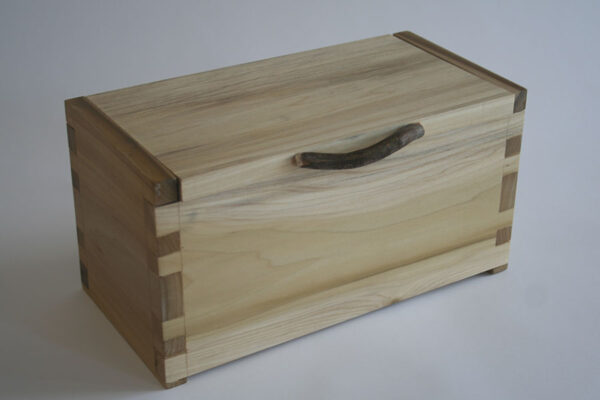 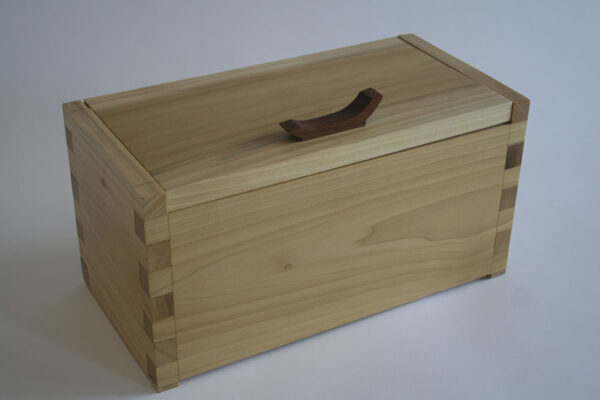