The Class of 2020 has had to face an enormous challenge: how do you cope when you’re missing out on important senior milestones? Unfortunately, the quarantine has stolen precious memories from these students. They missed hanging out with their friends on South Lawn after class and were unable to walk at graduation.

Owen Buxton ’20 has found solace during these unprecedented times through his artwork. His illustrations started as a personal project, but his Senior Studio teacher Jō Adachi encouraged him to continue creating them throughout the rest of the term.

When Owen realized that his drawings started to look the same, he reached out to his Instagram followers to ask if he could draw any of them.

“Suddenly, what started as a want to draw unique faces turned into a full-on commission where I would draw as many people as I could in a given day. I got 60+ requests within the first few days, most of them, George School students.”

Owen continued, “I was really missing my community at this point and to see so many people reach out and ask for a portrait was an amazing feeling. Drawing people like Julia Carrigan ’20, a dear friend, or Izzy Robinson-Cloete ’20, made that break just a little bit better. It gave me hope in a hopeless time.”

The illustrations that Owen has created during the pandemic have allowed for a more positive outlook in an otherwise gloomy time.

“Once I found out that in-person classes were canceled for the year, I was absolutely devastated. This really damaged my work output. After a while, I decided to embrace this pain and put it into my work. Now, it was no longer just about missing people over break; this was about keeping my community alive when we were all so far apart. I doubled down on my efforts and drew all hours of the day. I didn’t stop at just seniors, either–I drew lower classmen and even alumni.”

Owen plans on attending Guilford College this fall and intends on studying some form of visual arts. He’s excited to start a new chapter in his life, especially after being at home for months during the quarantine. 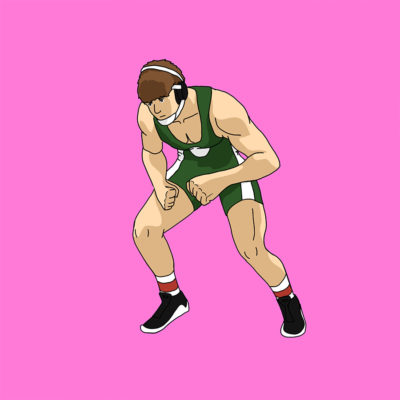 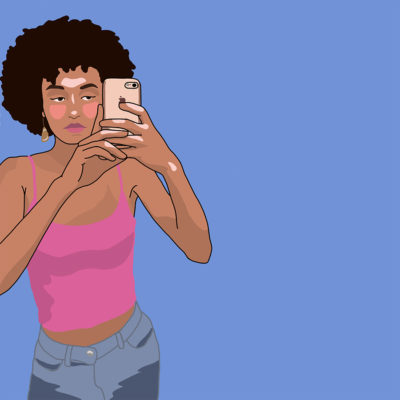 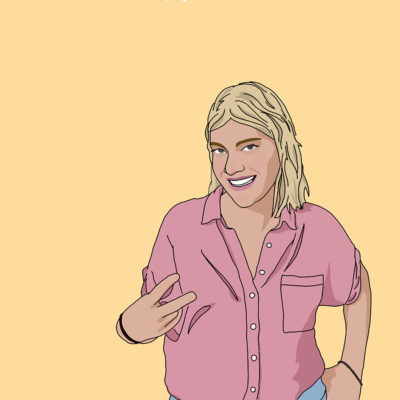 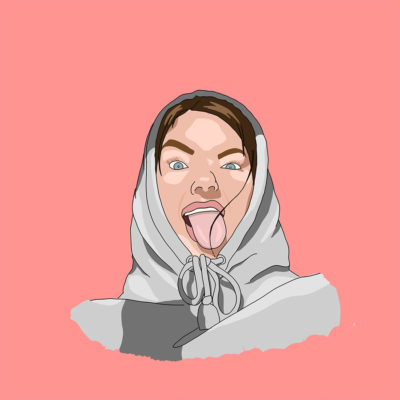 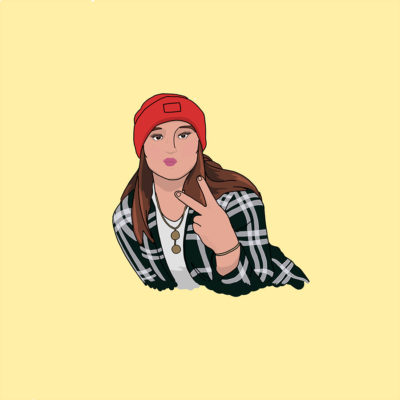 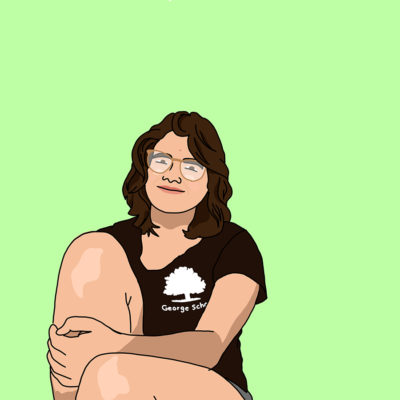 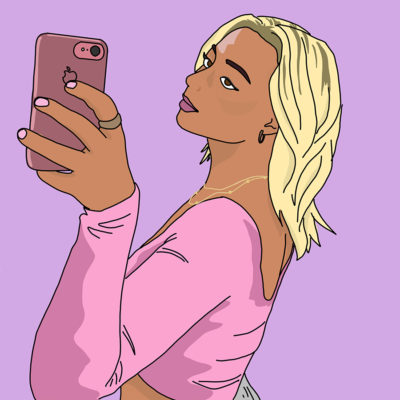 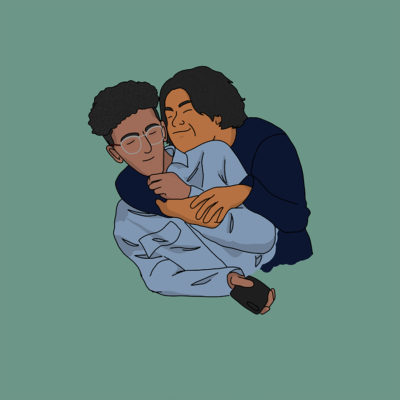 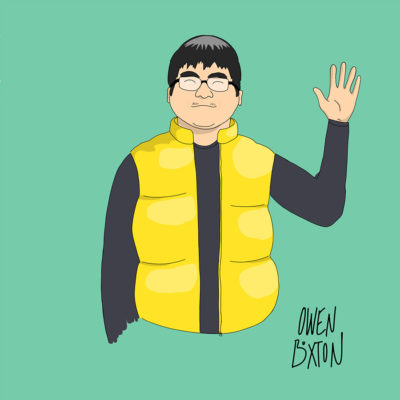 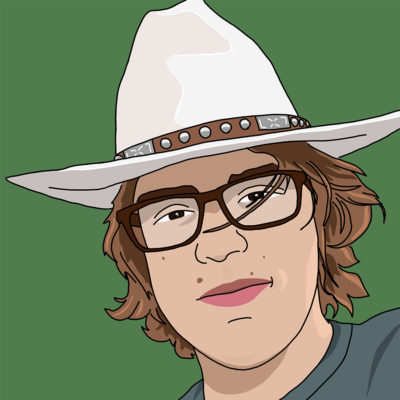