The Tony Award winning musical Rent is coming to Walton Auditorium May 18 and 19, 2018 at 8:00 p.m. Theater students have been practicing for this performance since March and are excited to entertain audiences both nights.

“In times of uncertainty and varying levels of hopelessness in the world, as a director I feel the need to express my absolute gratitude to this production team,” said Director Mo West. “For their willingness to boldly transmit their individual and collective messages of love, resilience, and hope with this work. This marks the end of a season designed to address social issues for which members of arts communities have used their voices and gifts as platforms.”

Twenty years after making its Broadway debut Jonathan Larson’s Rent continues to speak loudly and defiantly to audiences of all ages. The show follows seven struggling artists over the course of an entire year trying to follow their dreams, without selling out. The musical reminds audiences to measure life using the only scale that truly matters—love.

The orchestra will also perform during musical numbers.

Both performances are free and open to the public. 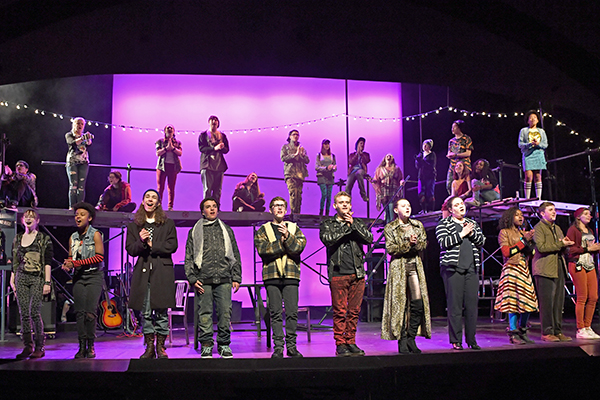 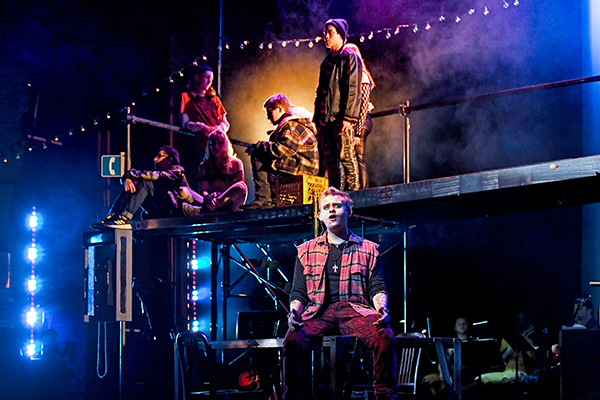 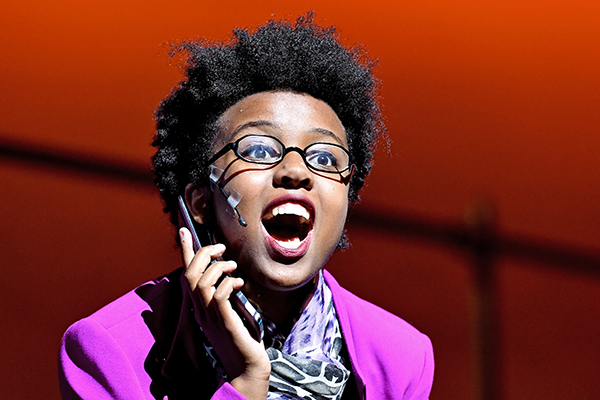 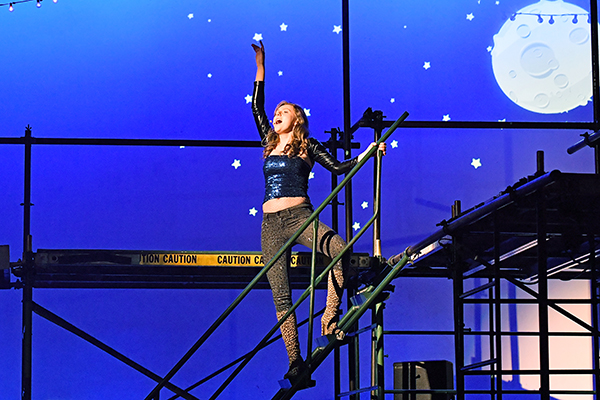 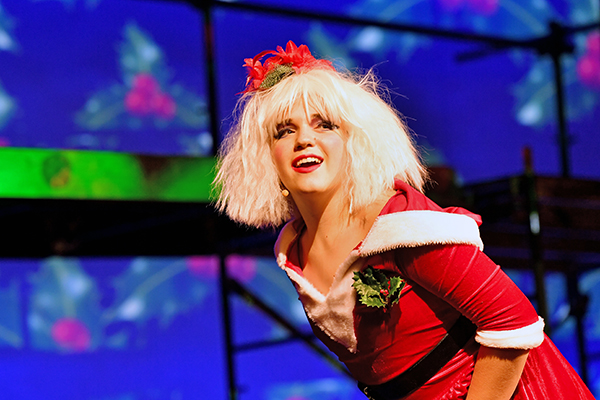 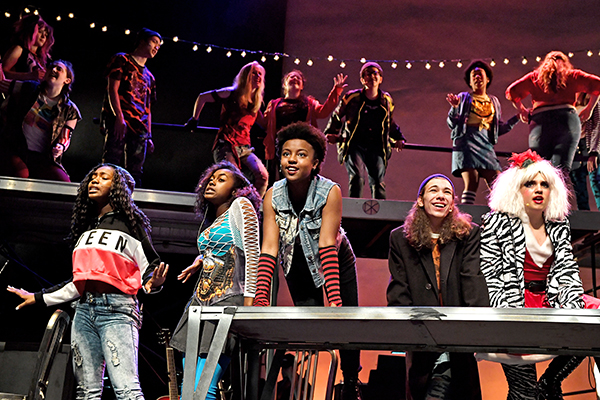 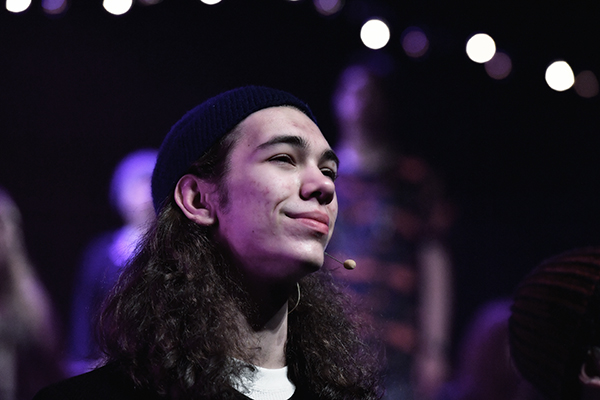 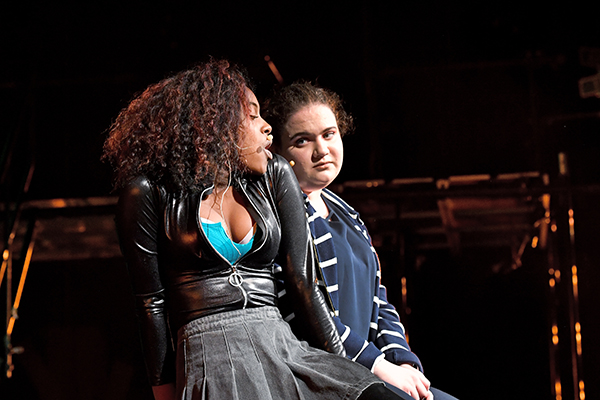 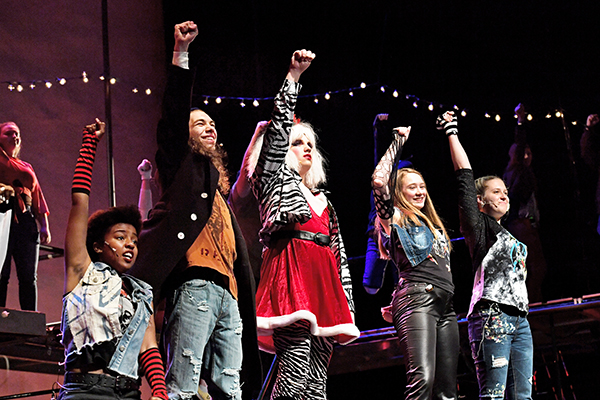 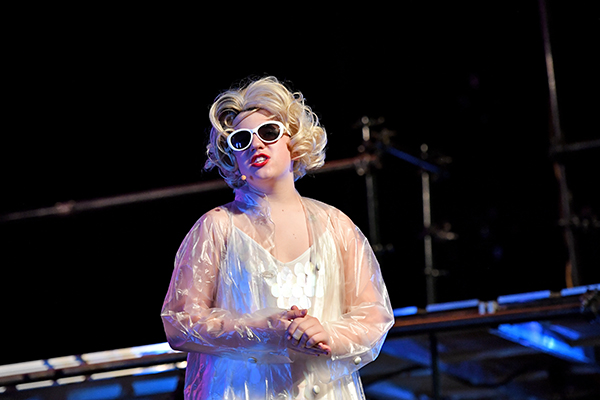 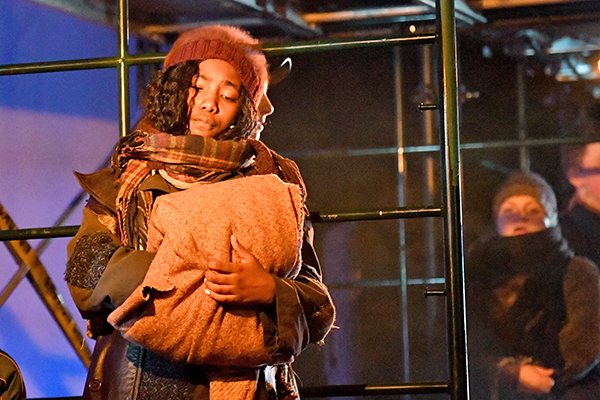 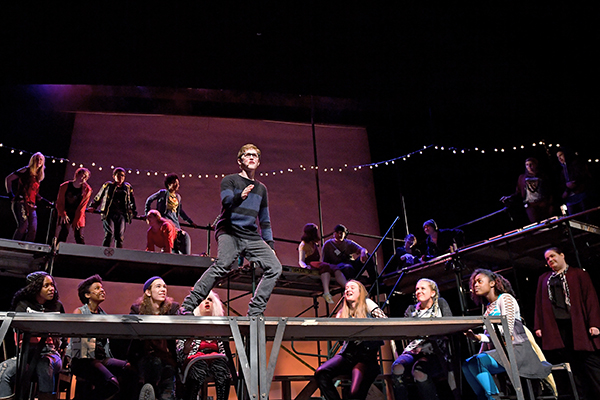 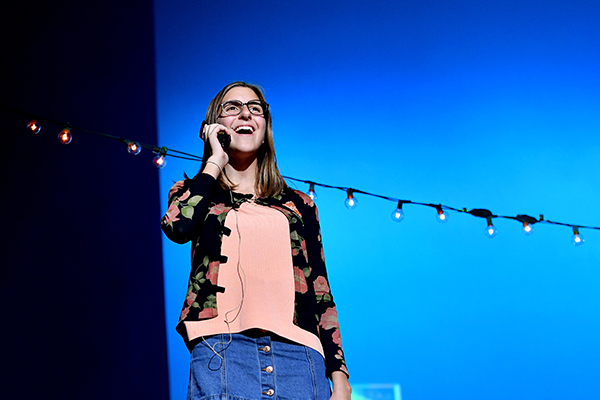 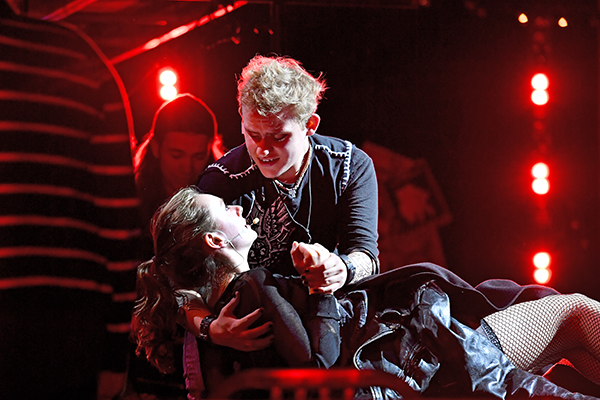 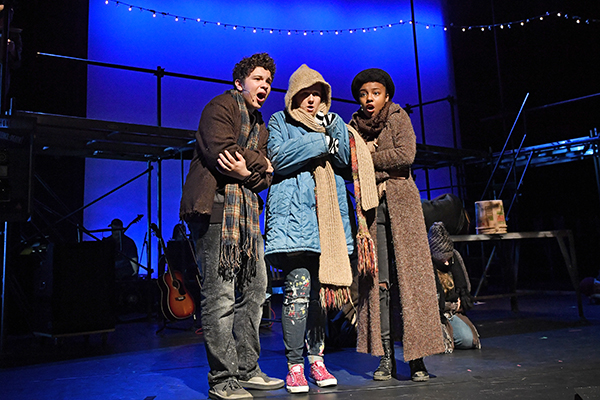 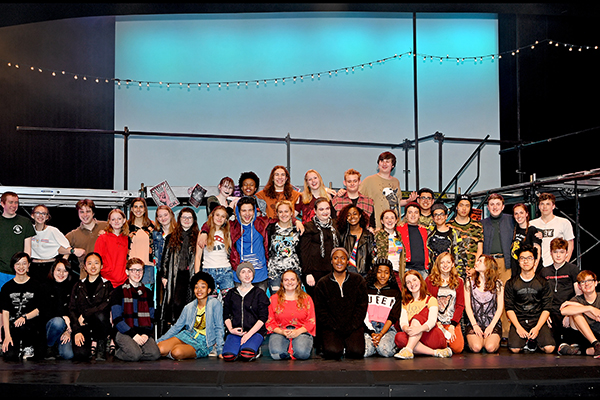 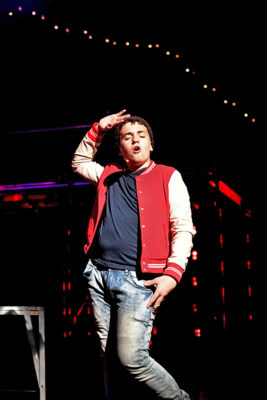