This year’s fall theater performance is The Night Thoreau Spent in Jail, a 1969 play about Henry David Thoreau and the night he spent in prison for refusing to pay a poll tax. The play comes to Walton Auditorium November 3 and 4, 2017 at 8:00 p.m. All shows are free and open to the public.

The story is uniquely told through a series of flashbacks that Henry shares with his cellmate Baily, who is awaiting trial. Through the flashbacks, the audience learns of Henry’s backstory, including why he refused to pay the poll tax that landed him in prison.

“Each year I select a season with a theme that I believe will stimulate provocative and relevant conversations for students,” said Director Mo West. “The Night Thoreau Spent in Jail, a play about civil disobedience, will start our season, followed by the Laramie Project, which addresses the Matthew Shepard case. Finally, the spring musical will be Rent, which addresses HIV/Aids; a subject that has affected so many for decades, particularly members of arts communities.”

“My role in this show gave me a greater understanding of Thoreau as a person, rather than the legendary figure we all hear about,” said Oliver. “Because it takes place earlier in his life, the show sheds light on the human characteristics of Thoreau that led to his historic wisdom.”

“My favorite scene is the first scene with Henry and Bailey,” said Oliver. “It perfectly sets up the relationship between them and I have had so much fun working with Zach in that capacity.”

“This play was a wonderful introduction to transcendentalism and the life of Thoreau,” said Penzi. “I think that, given our current presidential cabinet, this play will strike a chord with many people on the basis of political disagreements. I believe many will be able to relate to Thoreau’s horror at the politics of his day.” 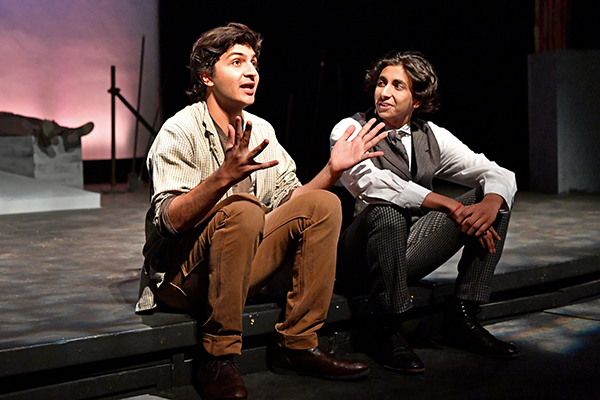 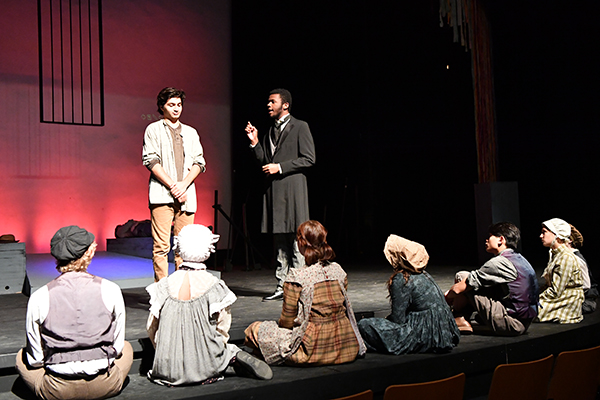 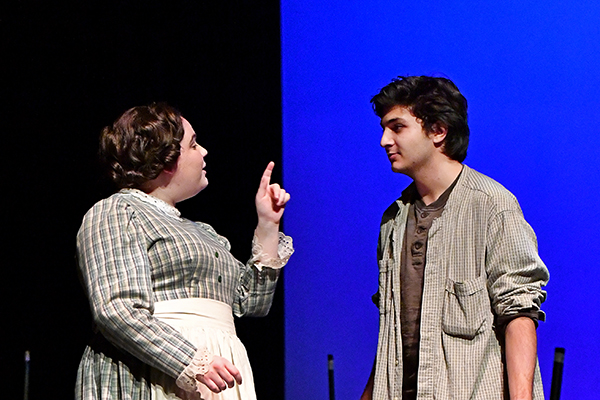 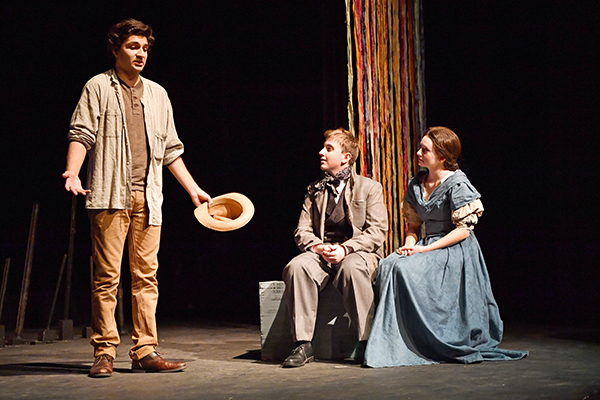 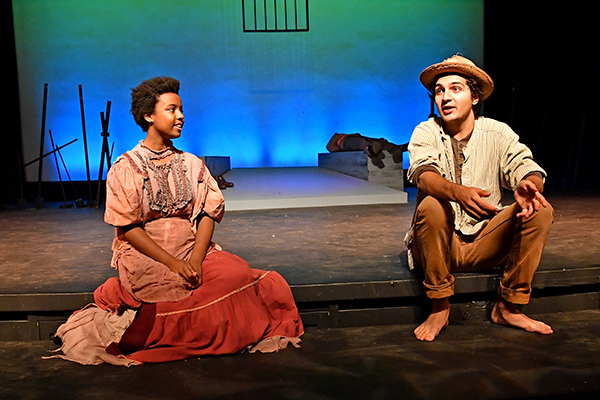 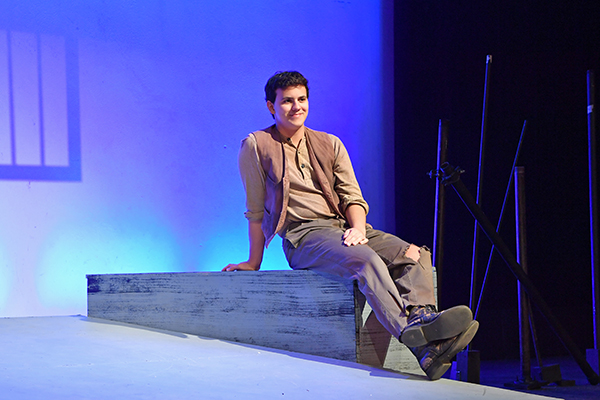 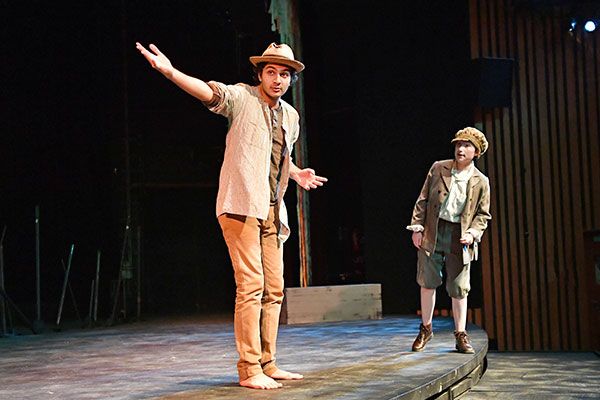 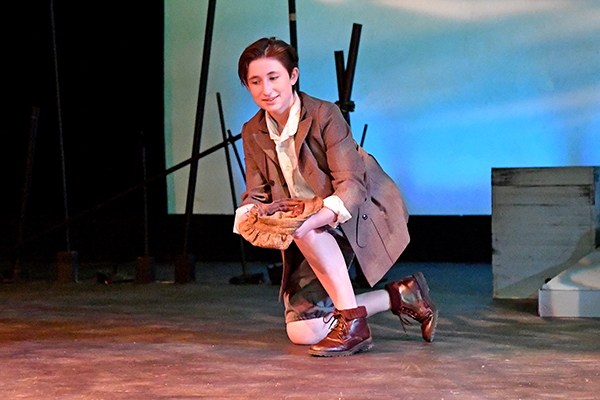 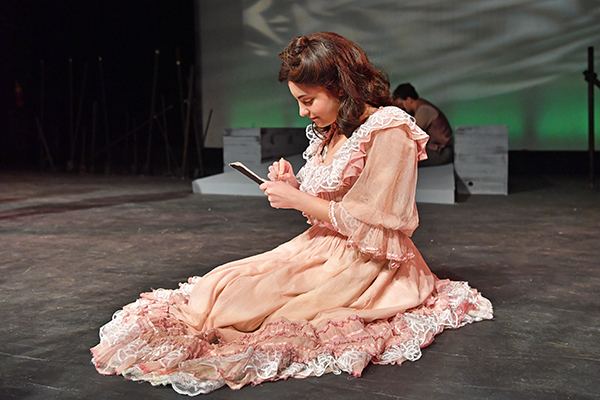 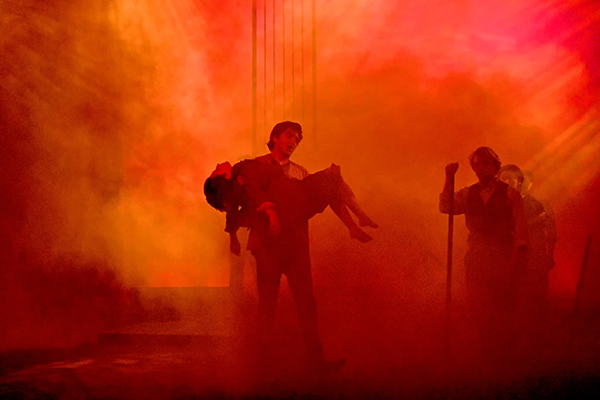 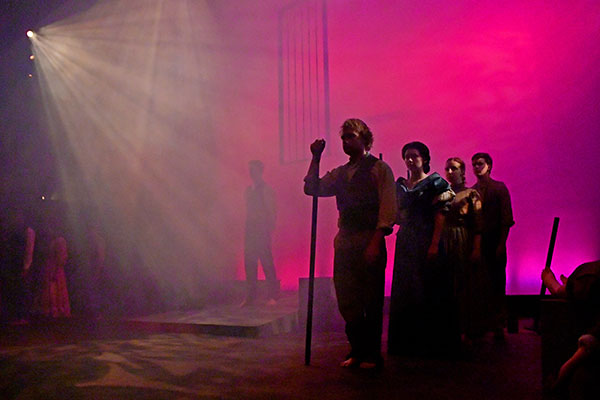 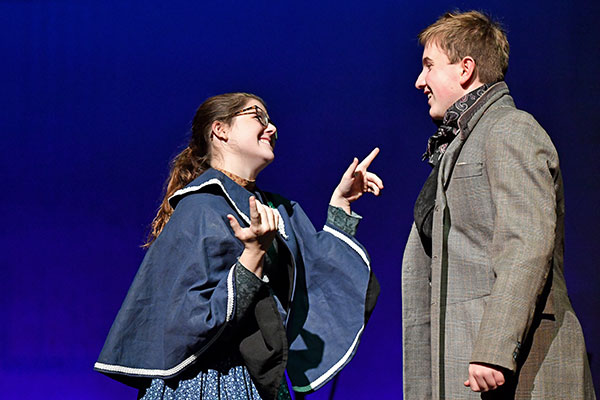 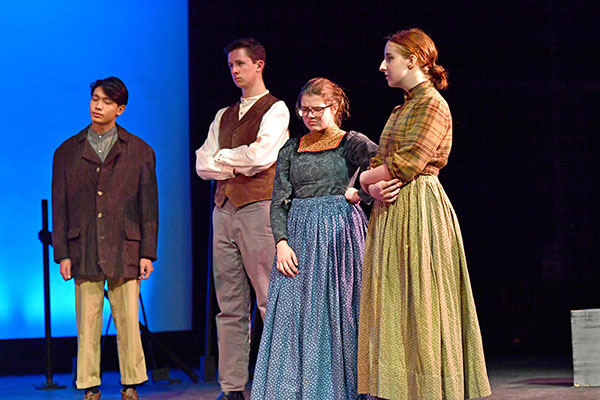 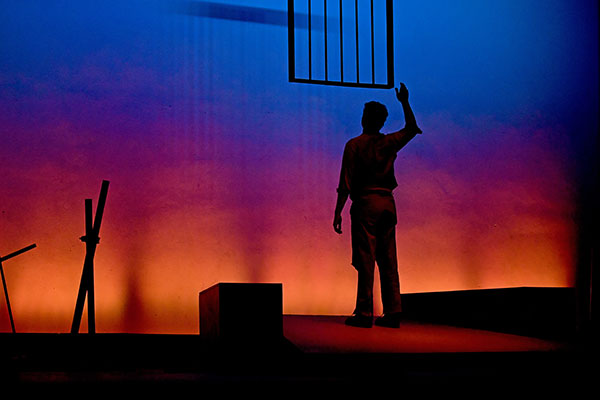 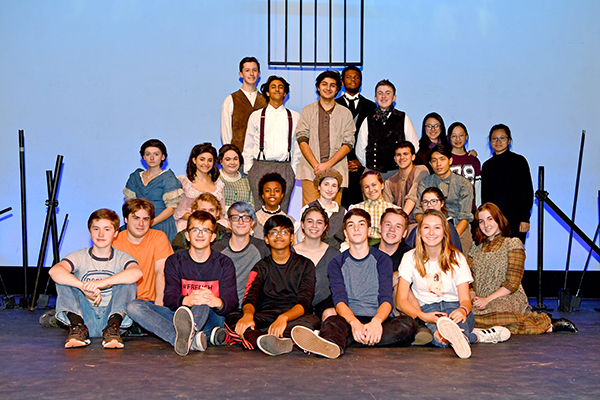