Ceramics teacher Amedeo Salamoni faces a different kind of challenge in his virtual classroom since students can’t meet in the studio. He gave his classes an assignment to design a vessel using everyday objects found at home.

“Most of what I do as an artist/visual arts teacher is to observe and learn to look at things in a different way. This idea was just an extension of what I teach in class. For example, in class, we would have looked at actual pottery vessels or sculptures to study form,” Amedeo explained. “In this case, with being virtual, we used everyday objects, things that were easily accessible at the time and place. This forces students to look at things in a different way, to problem solve and use their imagination.”

Together, the class discussed design elements, such as texture, balance, and repetition. Students then sent in photos of their designs using everything from soda cans to coins. After submitting their assignments, students voted on the top two from each class for Amedeo to recreate as closely as possible in a live demo in the clay studio.

Amedeo said that students gave a variety of reasons for why they chose the designs. He joked that the students ultimately chose the most difficult forms for him to recreate in clay.

Amedeo said that this project encouraged conversations about how we see things around us. He continued, “students were forced to look at what was around them, what they had on hand to make a vessel form. This really used many skills, one of them being problem-solving. They had to look at things in a way that the intended object wasn’t designed to do, this encourages creativity.” 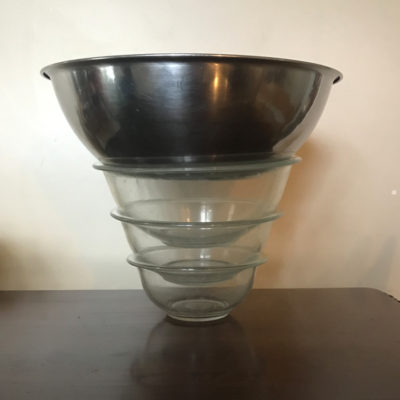 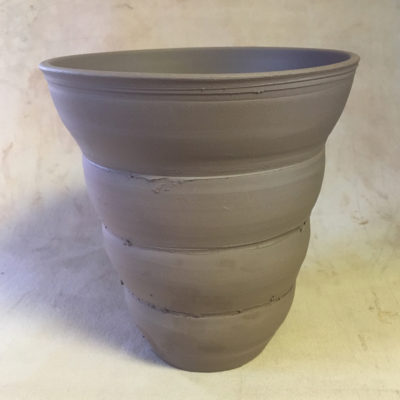 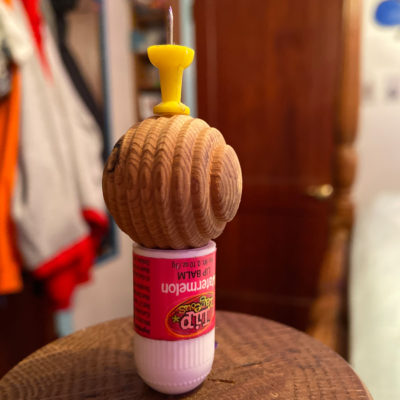 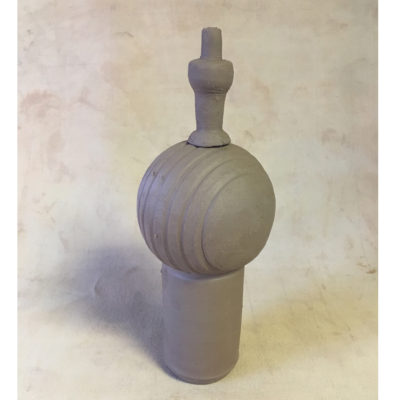 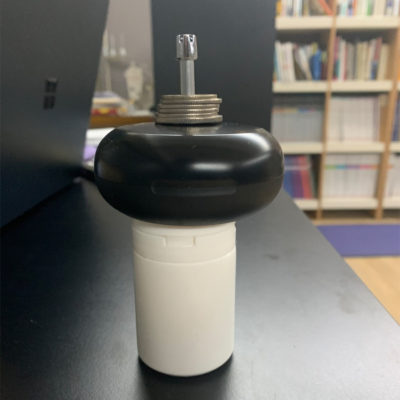 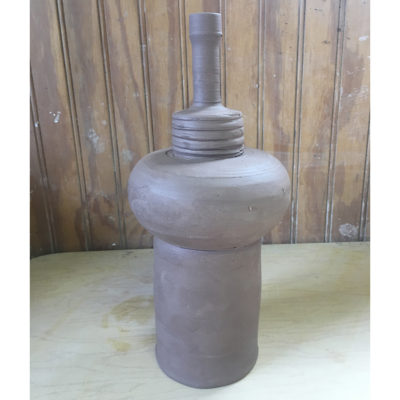 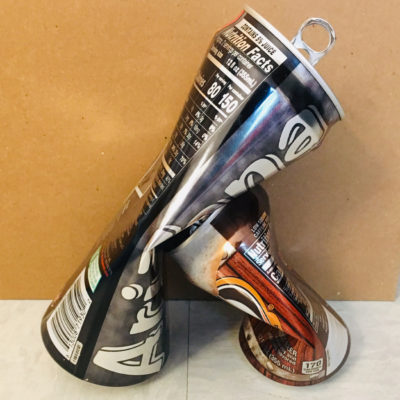 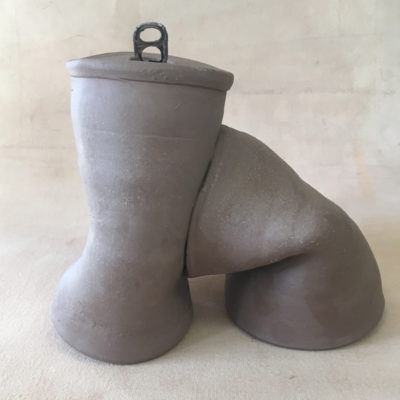