Abby Eisold ’20: Track, Bucknell University. Once Abby started training as a heptathlete she became the school’s best hurdler, high jumper, shot putter, javelin thrower, and long jumper, as well as the best heptathlon athlete. Abby is top-ten in all the events in which she participated. She works very hard and as a captain, expects the other team members do the same. She leaves us holding the state record for indoor and outdoor sprint hurdles.

Emma Huttemann ’20: Equestrian IHSA/IDA, Centenary University. Emma has been a great student in her time on the Equestrian Team. She is a good listener and always tries her best. She did a great job moving into a leadership position this year and will definitely use the skills she has learned both inside and outside the ring as she heads off to Centenary University to be a part of their Equestrian Program and teams.

Eva Kinnel ’20: Field Hockey, Smith College. A four-year varsity starter, Eva is a stellar leader and team player on and off the playing field. As a midfielder, Eva was difficult to get by on defense and played an integral role in moving the ball up the field on the attack, scoring many goals. Her joy of playing, advanced skill, and drive to succeed have helped Eva raise the level of play for the whole team.

Joe Kumar ’20: Baseball, Arcadia University. Joe is a noted two-way player with a great glove and a fantastic bat. He is a thoughtful teammate, who hustles and supports his teammates in both winning and losing situations. He was a coach on and off the field and makes any team he plays with better. He was selected to the FSL All-League First Team for baseball.

Emily Matson ’20: Lacrosse, Skidmore College. Emily is a four-year varsity starter midfielder who has led the team on the attack with pinpoint accuracy while scoring goals. She demonstrates an advanced level of stickwork and has worked tenaciously and wisely on defense to come up with the ball. Emily has a keen insight into game strategy and the ability to articulate the nuances. She is a dedicated team player with a competitive drive, one who never stops working to improve herself as a player and as a person.

Sara Matson ’20: Swimming, Trinity College. Sara has been the backbone, heart, and soul of the swim team for the past four years. Sara swam a total of thirteen events at the Friends League Championship meets, making the podium each time. She is a member of the school-record holding 200 Medley, 200 Freestyle and 400 Freestyle relays. She holds the pool-record for the individual 200 freestyle and the school record in the 50 freestyle. Sara was a finalist at the Eastern Championships all four years.

Jordan Miller ’20: Basketball, Georgian Court University. Jordan had one of the best seasons of anyone in the Friends League. He is a relentless competitor, a hardworking teammate, and an even better person. Jordan established himself as a “leader by example” with his unwavering commitment to improving each day. His strong work ethic was essential to the team’s success and he laid the foundation for future Cougars to follow.

Izzy Robinson-Cloete ’20: Field Hockey, Bryn Mawr College. A four-year starter, Izzy helped to raise the level of play for the team with her stellar field hockey skills, her advanced knowledge of the game, and her team-uniting enthusiasm. The fans could feel the energy when Izzy took the ball down the field on a one-on-one run, often scoring a goal or earning a crucial penalty corner for the team. As a captain, Izzy led the team by daily demonstrating her competitive drive, her work ethic, and her spirit.

Susan Robinson-Cloete ’20: Field Hockey, Oberlin College. Susan played goalie on the varsity field hockey team with quickness, power, and grit. Each day, she brought a competitive drive by playing as hard as she could in the goal to stop every goal, pushing her teammates to work harder to score and play the game effectively. More importantly, Susan was a caring and open-minded teammate who mentored the younger players and encouraged all of her teammates.

Jack Vreesywk ’20: Basketball, The College of New Jersey. Jack is a winner on and off the court. His passion for the game combined with a relentless dedication to helping our program improve each day led him to earn All-Friends League First Team honors. He had an uncanny ability to make big shots and will go down as one of the greatest shooters to ever play in Bucks county.

Walter Wagude ’20: Track, Tufts University. Walter has the heart of a lion and never stops competing. After his first year, he became a team captain and led by example, always making his team and coaches look good. He is the George School record holder for the outdoor 800 meters and was a great anchor leg for our 4 x 400m indoor and outdoor relays teams. 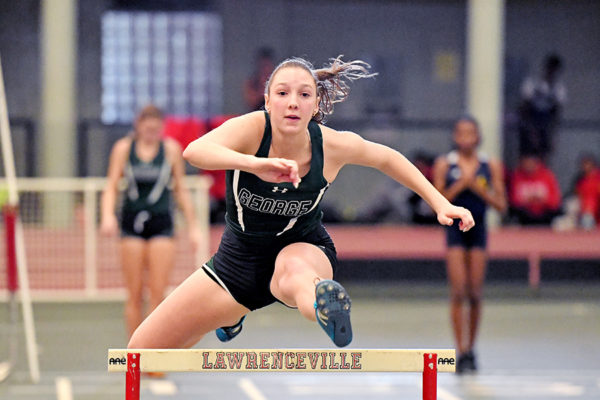 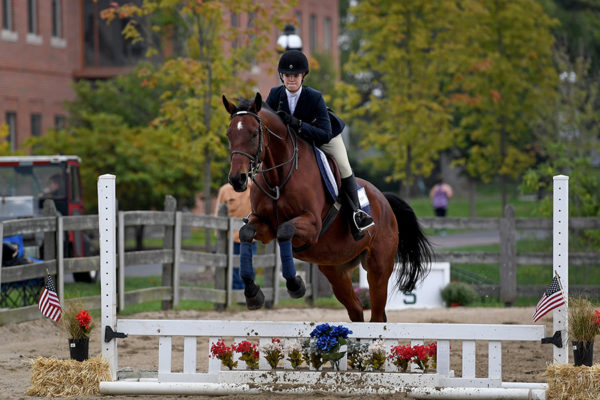 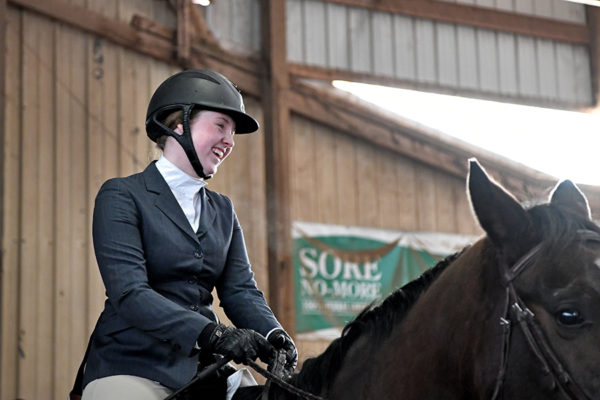 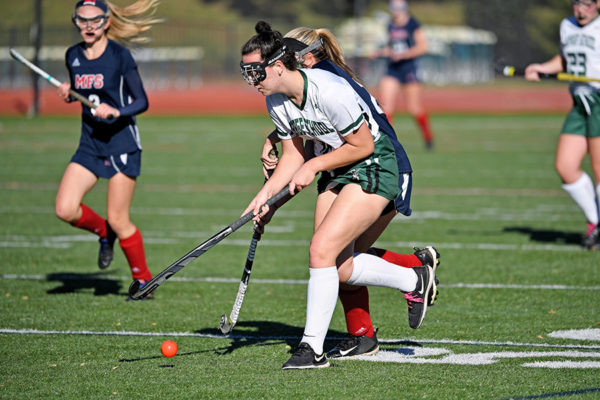 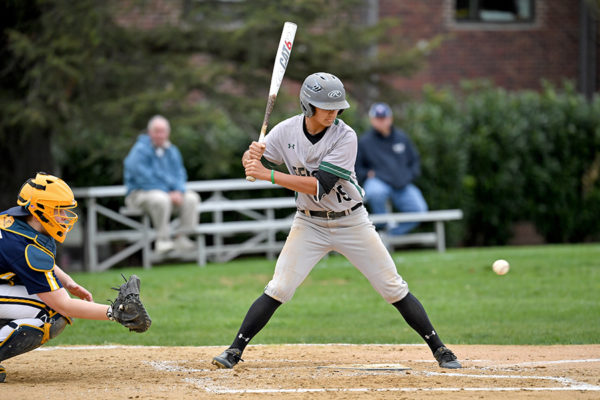 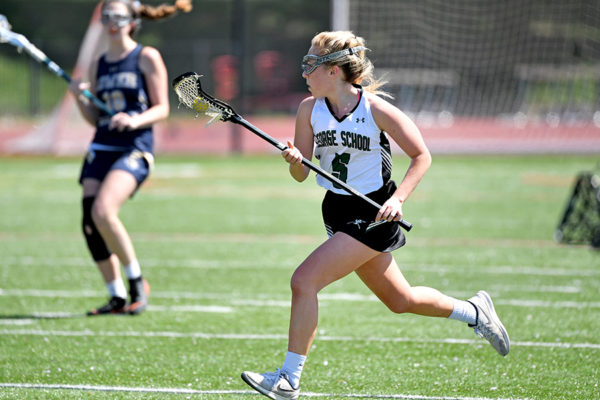 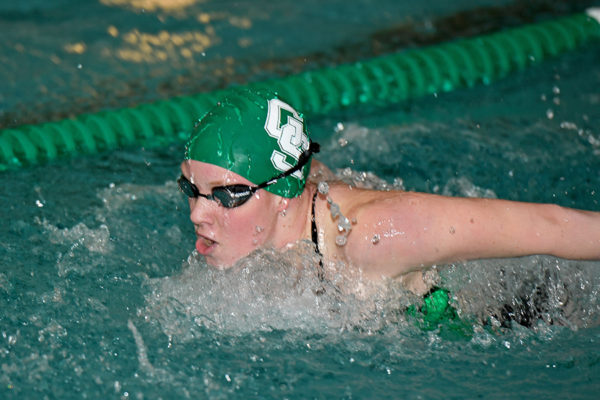 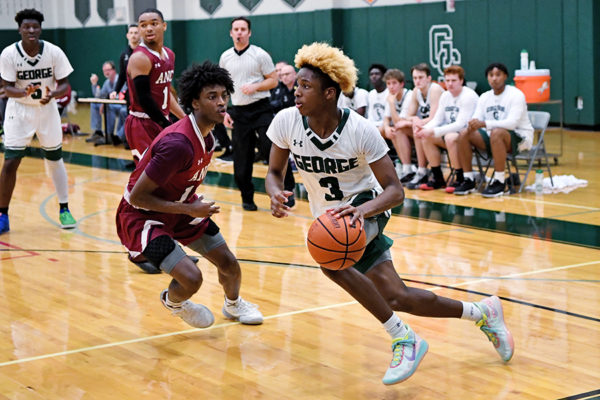 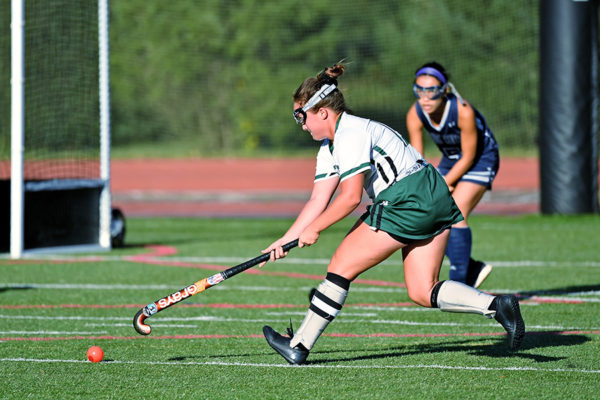 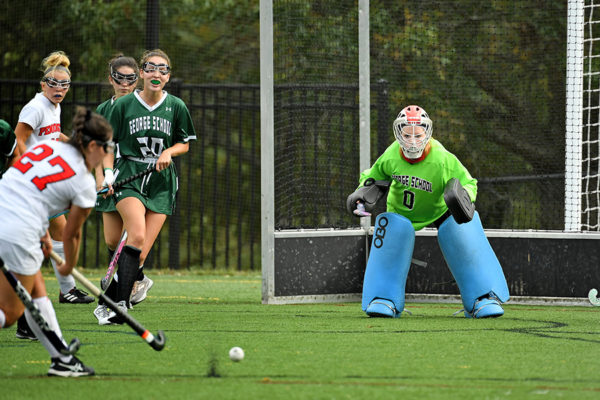 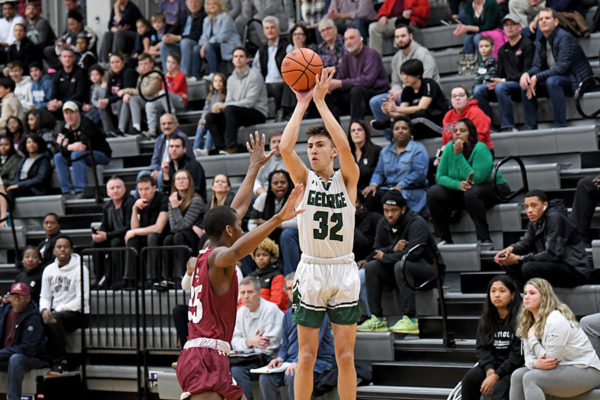 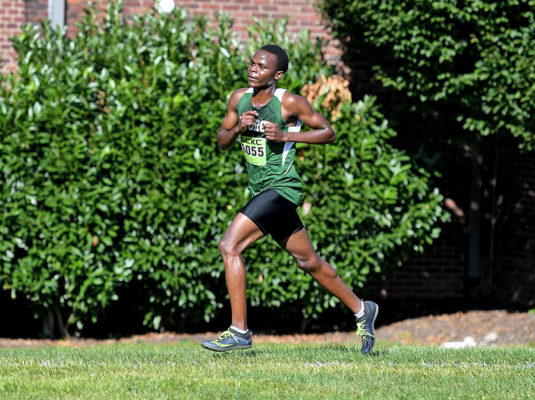