Throughout my high school career, I have felt what it has felt like to be bullied. The issue is not what you hear, but it is how often you hear it. The repetition of the taunts and teases and rumors starts to internalize inside of you, and it is no longer them who are the problem. The problem has started to manifest inside yourself and that is when the problem begins to get out of hand. No matter what type of bullying occurs, it can eventually take a physical, mental, and emotional toll on the victim.

By the time I started the IB curriculum and was told to pick a theme, I had no hesitation on what I wanted to focus my creativity on. I wanted to create a body of work that would both shock and sometimes confuse the audience using ceramics. I wanted to do the act of being bullied justice by giving it the attention it deserved and making it get the reaction it was worthy of through my artwork.

I created pieces with bold glazes that emphasize my message, as well as pieces that contained negative words surrounded by cheerful backgrounds to represent how not everything is as it seems from afar. This has two meaning to it. First, a bully may seem like a kind person to the rest of society, whether that be the teachers in their school or their parents, yet they can still bully others.

Second, someone may seem completely fine to everyone around them, to the extent that no one believes they need help, but internally they may be struggling. I carved into my pieces to produce texture and a sense of personality within the pieces. I also wanted to develop a loose connection to self-harm by digging the harsh messages into the clay.

The glazing I used was very intentional, either consisting of bright colors to detract from the expected, or of bold, loud colors to make my point loud and clear. Each of my pieces contains the previously mentioned carving, and most pieces are not able to stand alone. I wanted this cohesion of most of my pieces to be installations because I believe bullying is usually only made possible when there is a group of people all influencing one another.

I most enjoyed producing teapots to fit my theme because I liked the idea of one of my pieces being used to fill up other pieces in its set. I saw this as a metaphor for bullying because often there is one main bully pulling the strings and planting ideas into others.

Almost all of my pieces are hand-built because I want every detail to come out exactly how I have constructed it in my mind. I create my own molds which I use to craft my pieces and roll out slabs to fit them. I like using molds because it captures the essence that I want to create of every bully being the same at the core, no matter who they pretend to be on the outside. I want my viewers to be able to relate to at least one of my pieces. Either because they have been called a name they see, or because, even if no one has said it, they have at one time or another felt that way about themselves.

Bullying is a prevalent issue everywhere, among all age groups. However, despite being an extremely common occurrence, especially for teens in school, it is seldom talked about. Many schools have anti-bullying policies, yet still, the amount of bullying that is reported is minimal, and when it is reported, rarely anything is able to be done to correct the issue. I want my pieces to be able to hold a mirror up to society and remind them that this is a real issue that some people have to face every day. I want the people who see my work to be surprised that I took such an honest approach to such a concealed problem. 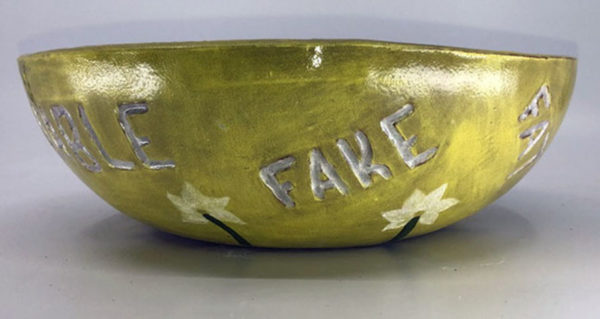 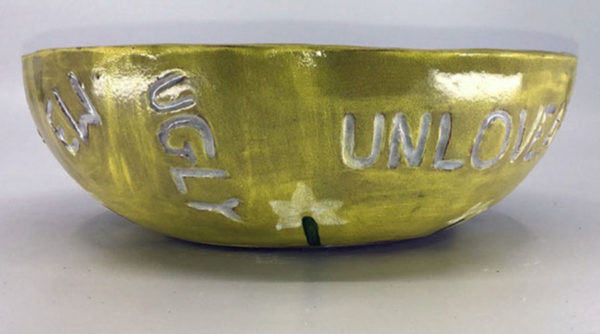 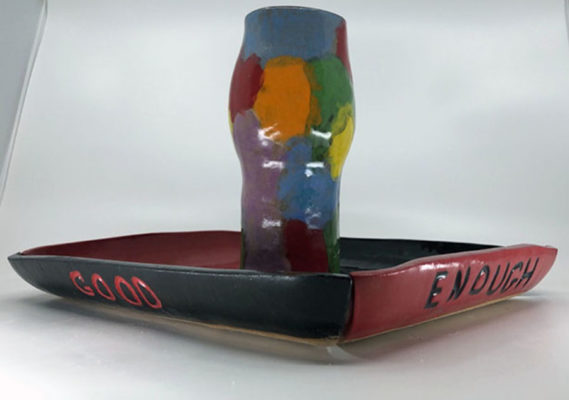 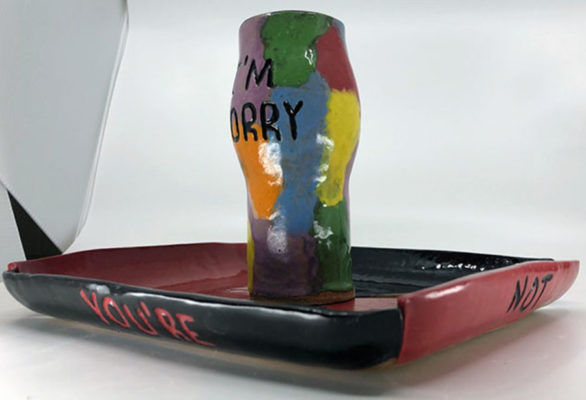 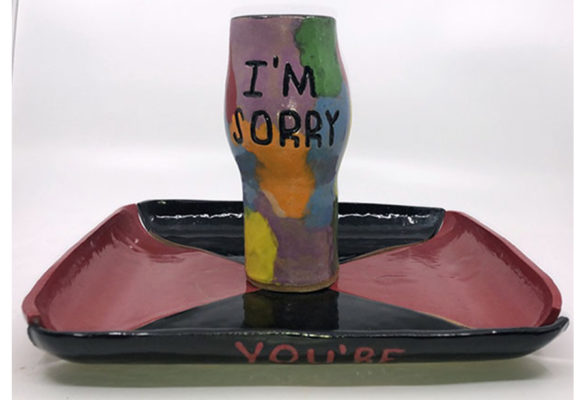 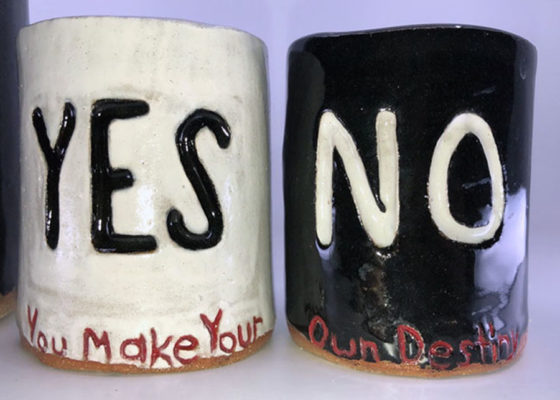 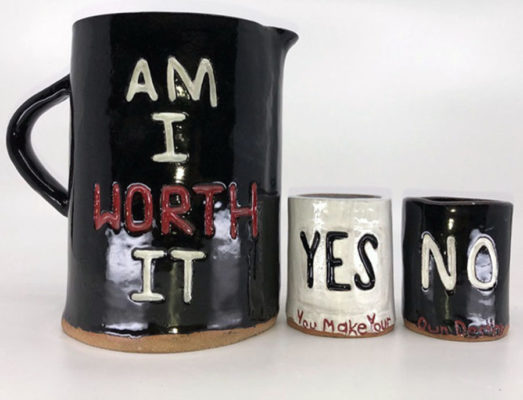 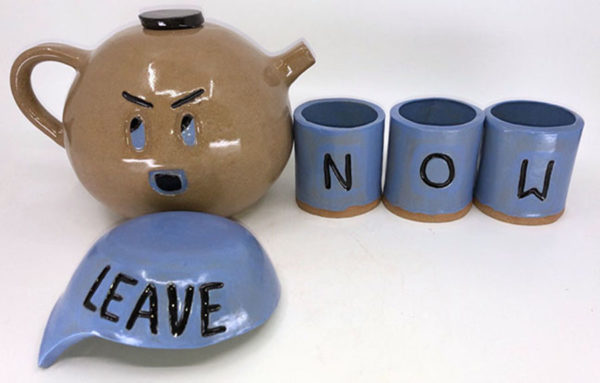 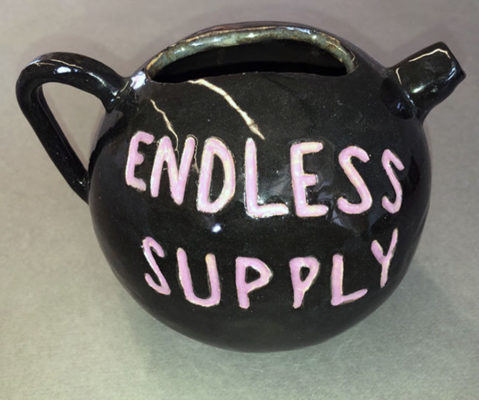 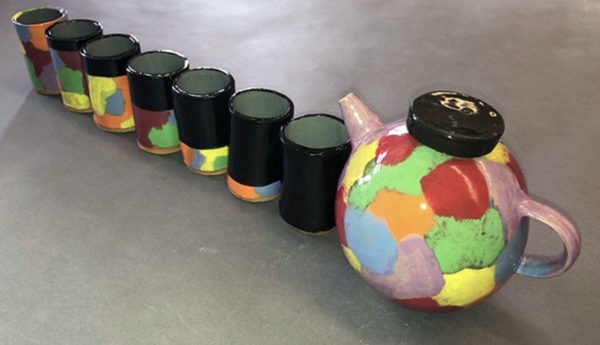 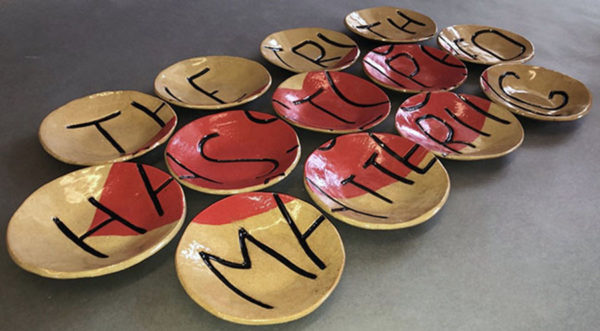