There are many characteristics and factors that can link to one’s identity. One book that inspired me to look at my own identity was Invisible Man by Ralph Ellison. The idea of double consciousness presented within the novel made me reflect about my own split identity between my Korean and American heritage as well as the many positive and negative aspects I face as I try to resolve the inner turmoil within myself.

Growing up in a white-dominated area left me with a fractured sense of identity. Due to my differences in appearance, I decided to conform to the person my peers wanted me to be, which only caused me to become confused as my identity became a mixture of everyone else’s characteristics. The work in this exhibition is meant to show the progression of finding my own individuality and acceptance of my Korean heritage, but to also highlight the struggles of piecing together a fractured identity.

When I was going through this process of making my split identity whole, I felt alone. I thought the idea of having a fractured identity and rejection of my Asian heritage was strange. However, it was shocking to learn that there are many Asian Americans that I have been through the same experiences. I want my viewers to know that it’s okay to feel unsure about your identity and that while there may be multiple internal battles along the way, I want them to know that they aren’t alone.

Much of the work in this exhibition include contrasting aspects such as light and dark imagery, loneliness and happiness, and perfection and imperfection. I think it’s important to acknowledge that finding one’s identity is not simply black and white, but much more complex, especially when one’s image can be easily susceptible to others’ perceptions, which can lead to a disconnect between how one perceives themselves and how the outside world identifies them. My intention is to bring light onto the complexity of resolving a fractured identity and having viewers reflect on their own identity as well as know that they aren’t alone if they are struggling.

When curating the exhibition, I chose to showcase these 8 works as I felt that they depicted the contrasting elements that I wanted to display. Hence the piece, Korean Tales, has not been included in the exhibition as I felt that it lacked contrasting aspects I wanted to depict and did not fit into the message I want the viewers to see. A major piece in this exhibition is Acceptance as it summarizes my journey from rejecting a big part of my identity to accepting it. The piece embodies the struggle, loneliness, and conflict I faced when I felt a big disconnect between my Korean identity and American identity.

For the arrangement of the works, I decided to place my pieces in a circular shape with Acceptance in the center. I wanted the arrangement to show how the journey to finding one’s identity is a never-ending process as people grow and develop as time goes by. The reason why I chose Acceptance to be in the center is because I feel that it embodies my journey that may be familiar to those who feel conflicted about who they are and it was that very journey that made me start to resolve the confusion within me. 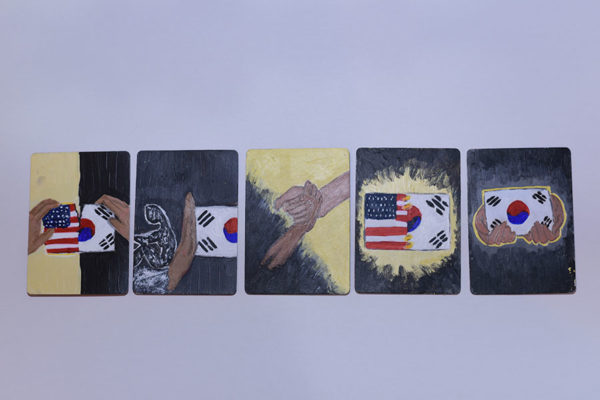 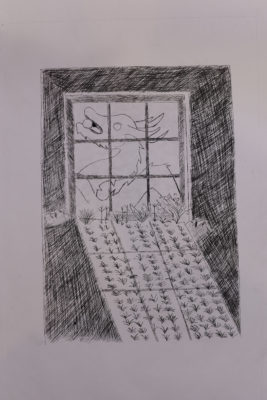 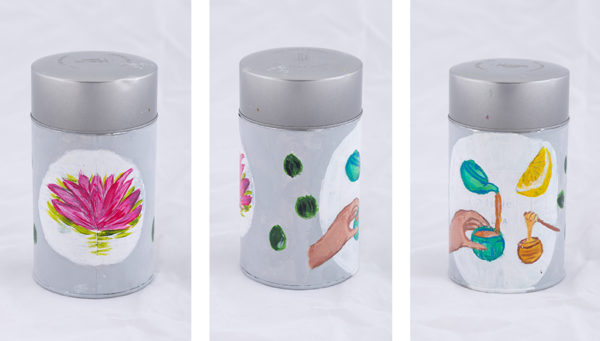 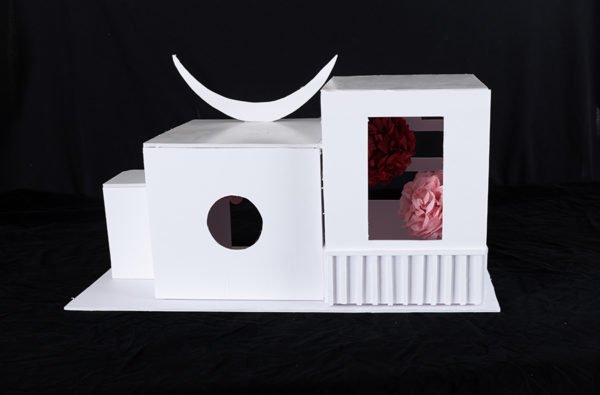 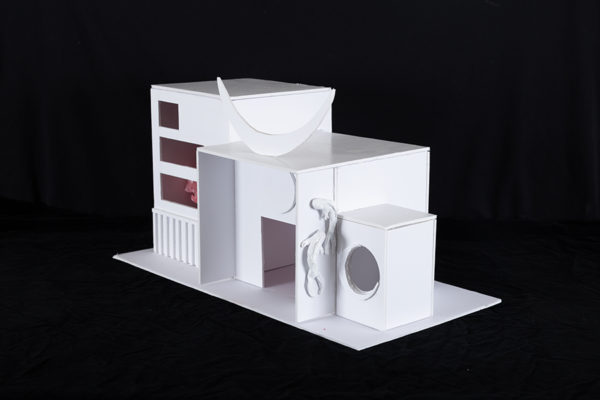 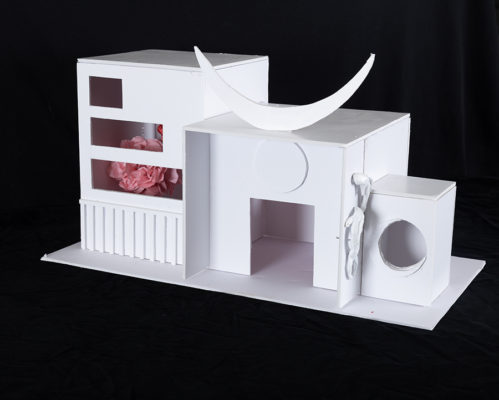 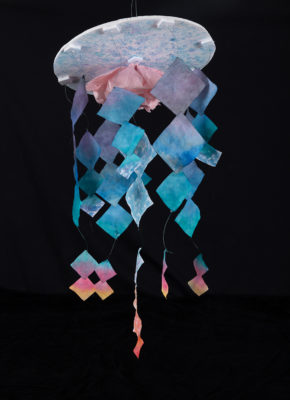 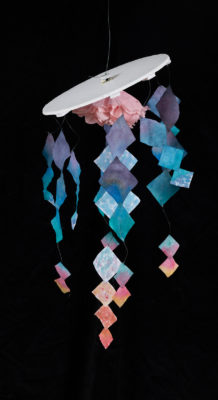 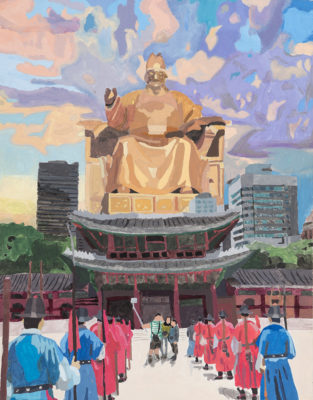 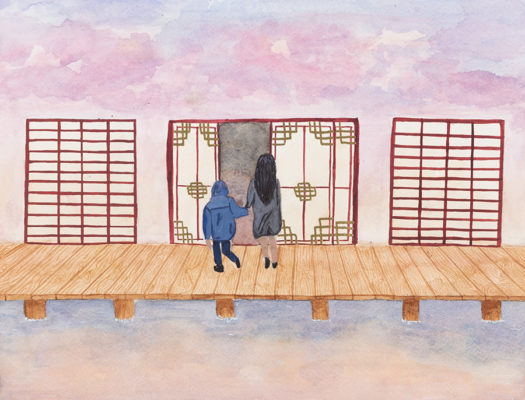 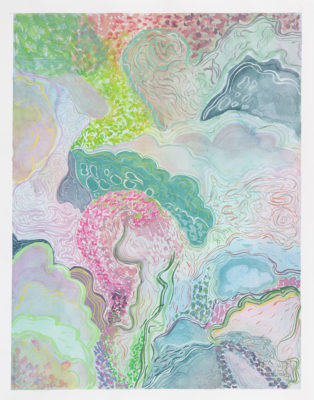