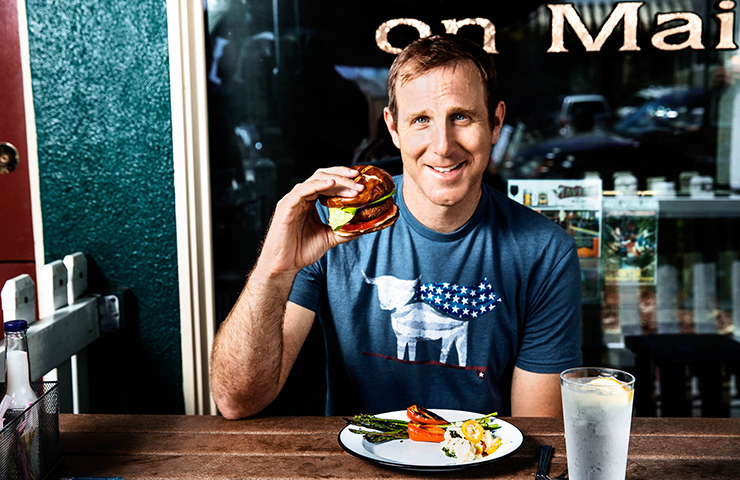 Beyond Meat Makes Astounding Market Debut
Beyond Meat, a plant-based meat company founded by Ethan Brown ’89, has been making headlines and history after going public on May 2, 2019. Ethan founded the company in 2009 to address his growing concerns about the harmful impact of meat production on the environment, animals, and human health. Read more. 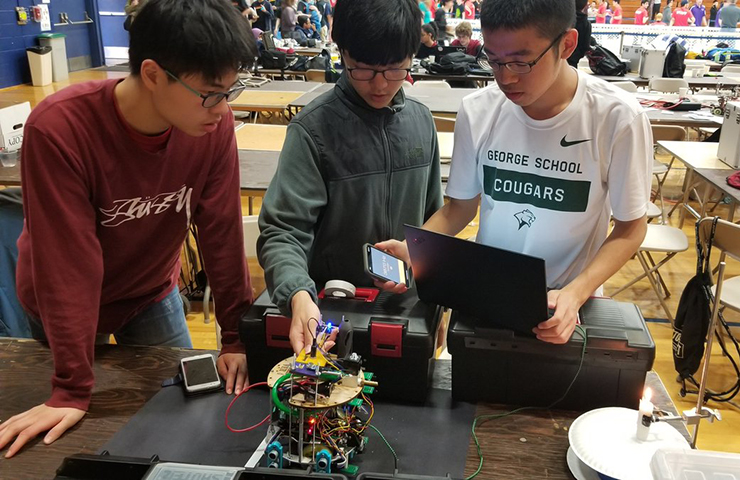 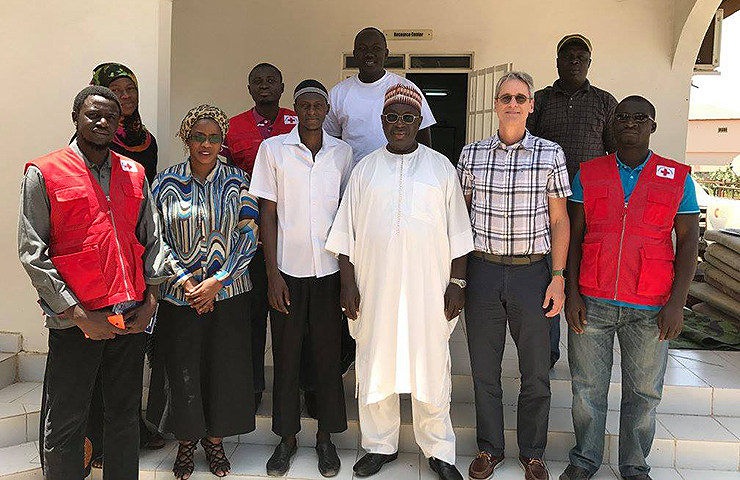 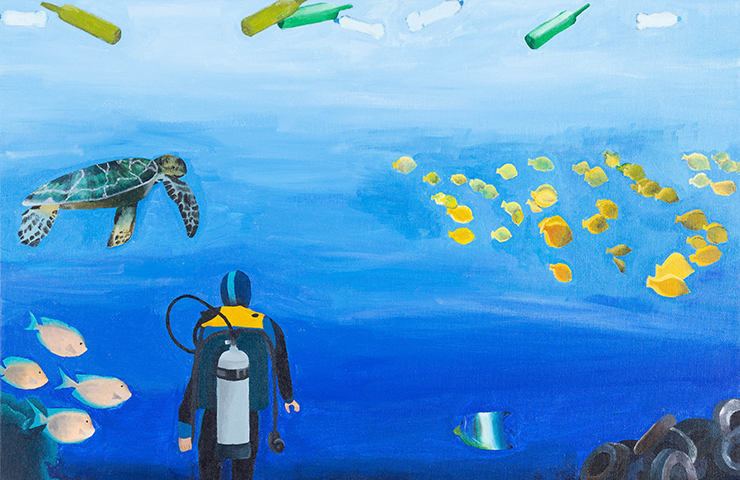 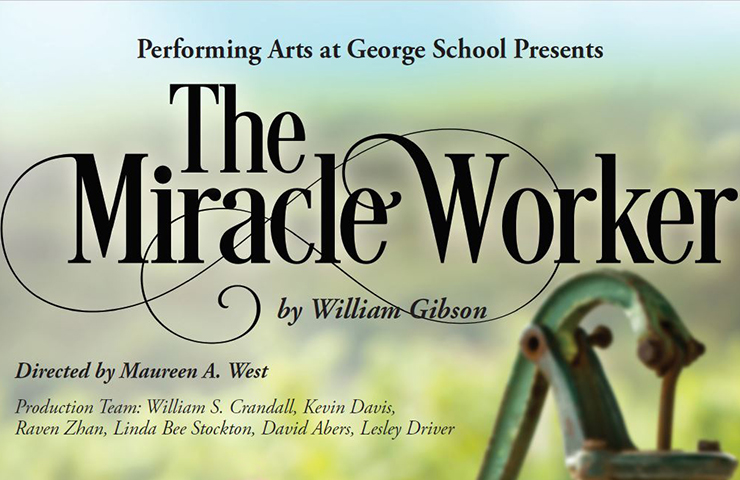 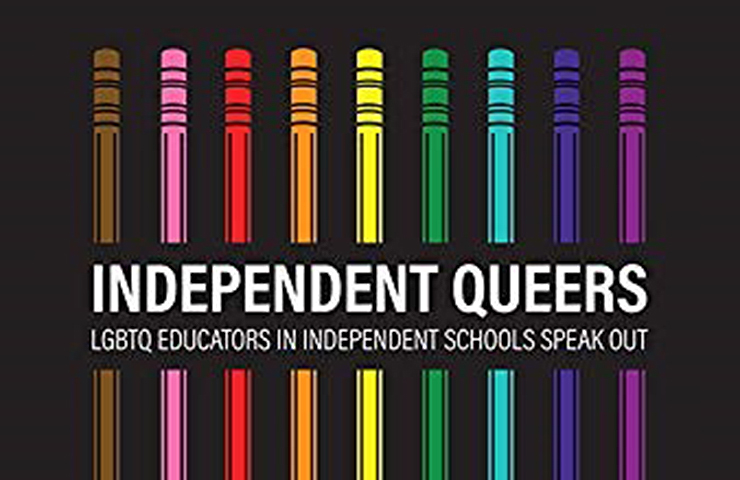 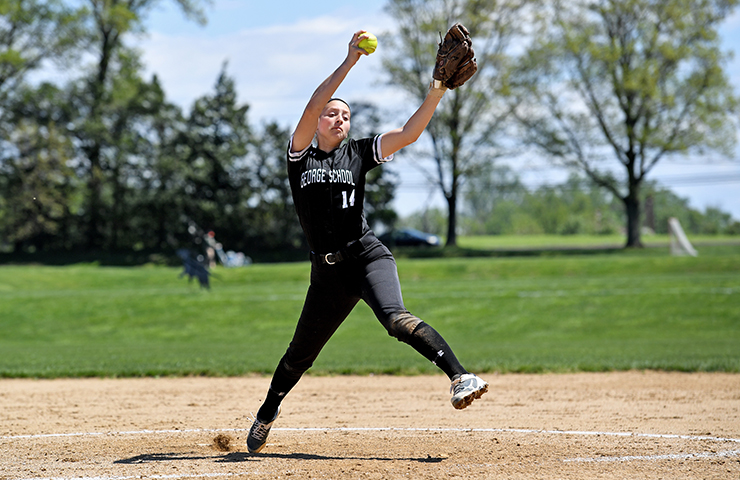 May 29. Head of School Reception in Philadelphia

May 30. Head of School Reception in Washington, DC