Passionate about the ongoing crisis of refugees worldwide, activist Celeste Huang ’22 uses a camera not only to document their struggles, but to provide them a measure of solace. In an April 11 talk to the George School community, titled “The Power of Faces,” she explained how she and her family helped refugees on Chios Island in Greece in 2017 and in Tijuana, Mexico, in 2018 by taking photos of their families and friends and sharing them both with the outside world and with the refugees themselves.

“It is easy to become numb to refugee problems,” explained Celeste, “but it is important that we understand this crisis and that we not forget these people.” The United Nations reports that 65 million people—one every two seconds—have been forced to flee their homes due to conflict or persecution.

“These individuals are living in dangerous, unsanitary, inhumane conditions and receiving minimal aid,” she said. “Just because a person is living in a bad situation doesn’t mean they are a bad person. I think sometimes people forget that.” To raise awareness and combat the dehumanizing of refugees, she and her family decided to depict camp residents as individuals.

Out of the family’s documentary photography work grew another important project, which they call “The Power of Faces.” While visiting camps, they shoot portraits of residents using a colorful backdrop and portable printers to make and share the photos with their subjects.
“Most refugees lost their personal possessions and their photos when they left their homes,” Celeste explained. “Our portrait project gives these individuals a physical photo of family or friends that they can hold in their hands. It can be a comfort.”

“People are excited about their photo sessions,” she continued. “They dress up and apply makeup. Children are enchanted.” To date, they have distributed thousands of printed photos, including in the Souda and Vial Refugee Camps in Chios, Greece, and at the Barretal Refugee Camp in Tijuana, Mexico. Many detainees also give the team permission to use their images to put a face to the refugee crisis.

“First and foremost, I hope people will remember that these are human beings who are seeking safety,” Celeste said. “I realize the world is a complicated place and politics can be messy, but the more we remember to show kindness to others in need, the better the world can be.” 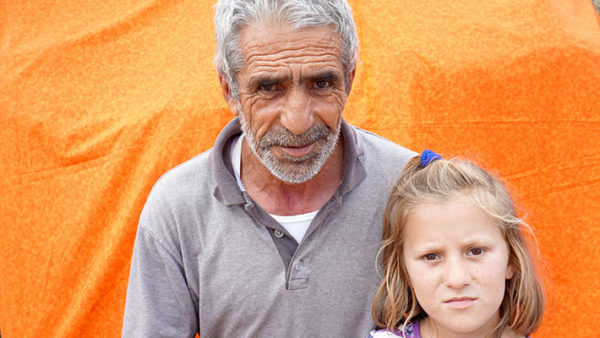 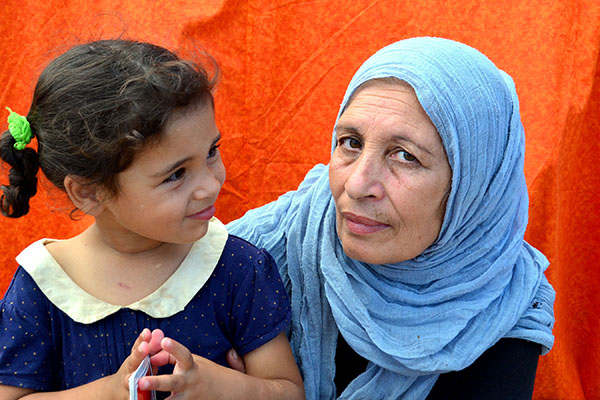 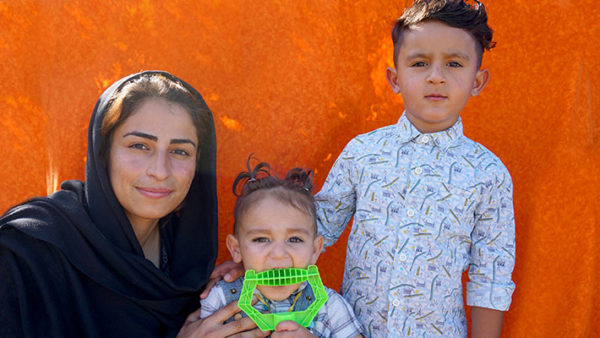 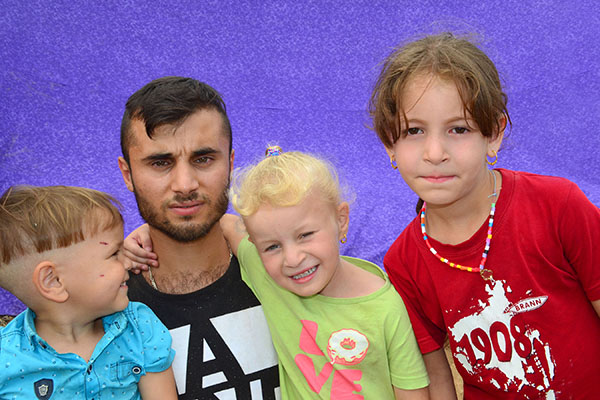 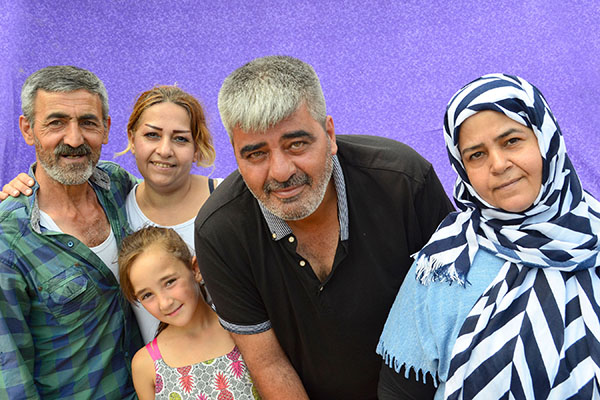 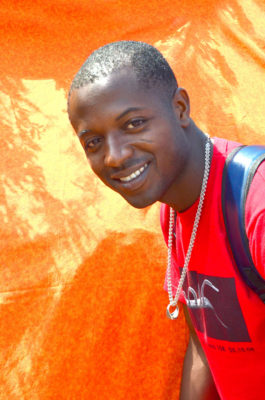 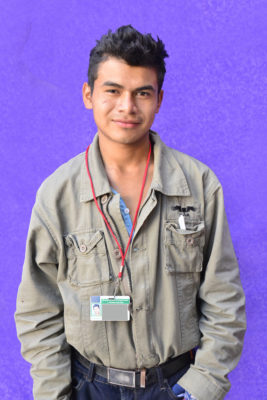 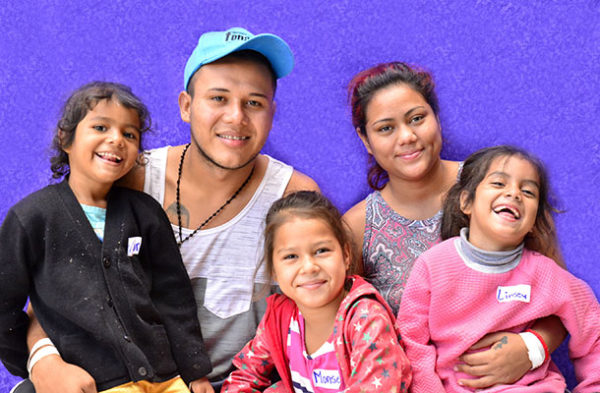 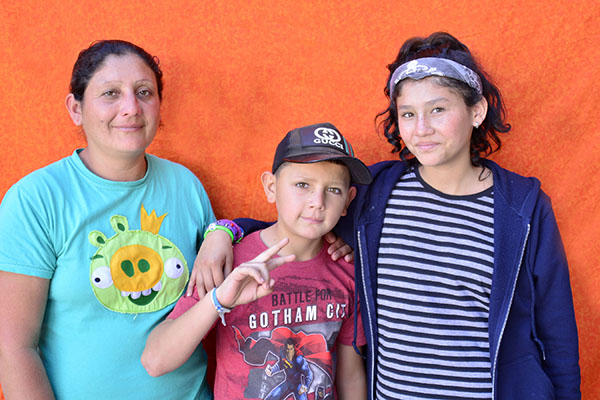 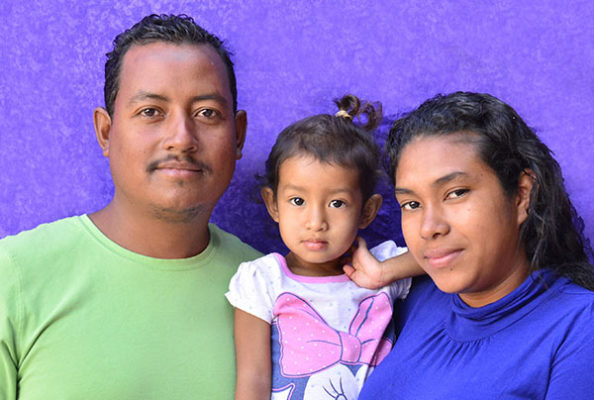 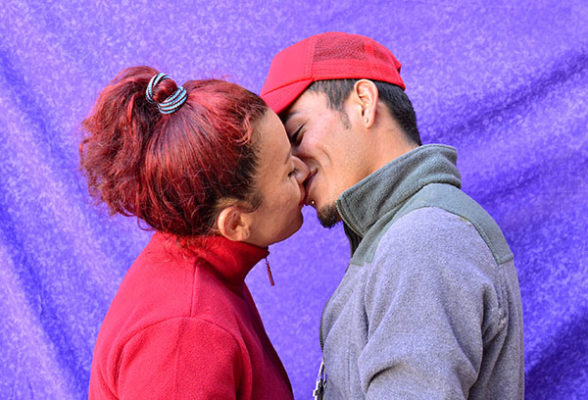