The Cougar’s new head football coach Dominic Gregorio looks forward to the upcoming season at George School. “He is hoping to eventually turn the Cougars into a program to be feared,” reported Stuart London, correspondent from the Bucks County Courier Times in a preseason interview.

“As for this year’s squad, Bennett Lichtstein ’20 will be counted upon heavily,” said Stuart. “Besides starting at wide receiver and defensive back, he will serve as the Cougars placekicker and punter.”

“Bringing some speed to the team will be Daizae Tucker ’20, who should be a solid kick returner as well as a dangerous wide receiver. He also can start at defensive back,” continued Stuart. “Angelo Leon ’21 is a promising running back and defensive back.”

“George School is a prestigious school,” said Dominic. “I emphasize students-athletes; we want good character. The school has good out-of-state and international ties. In the end, it is still coaching football.” 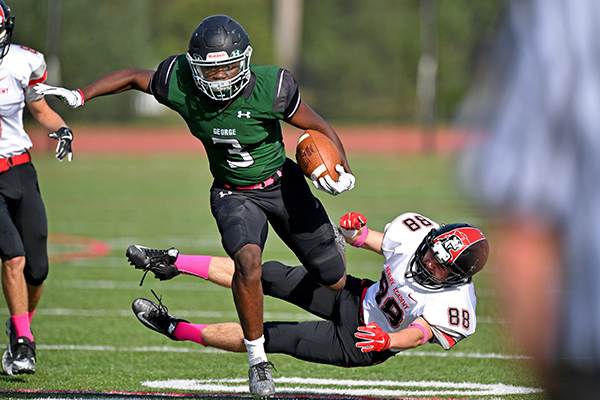 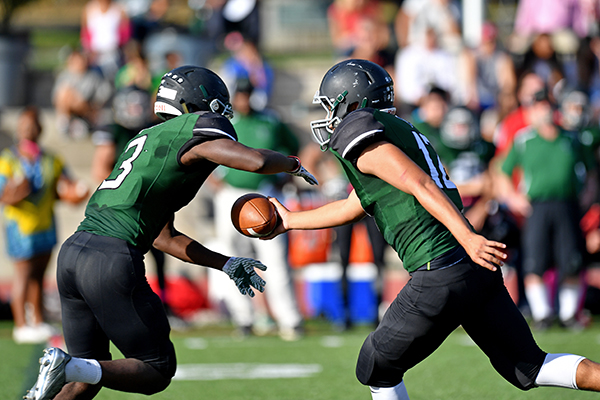 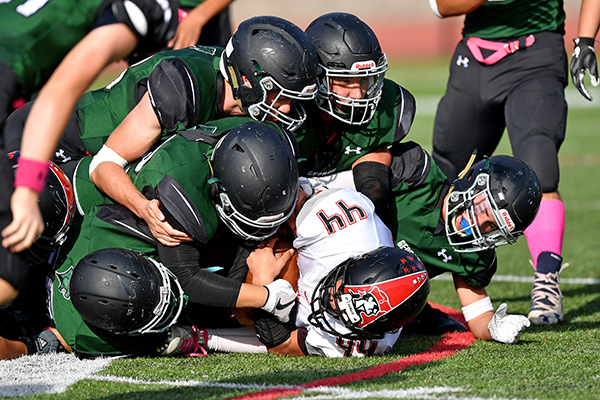 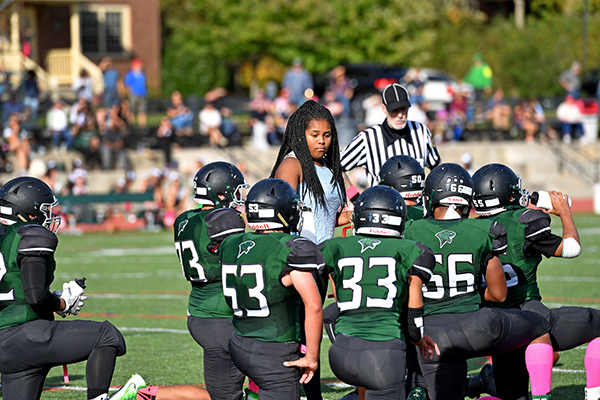 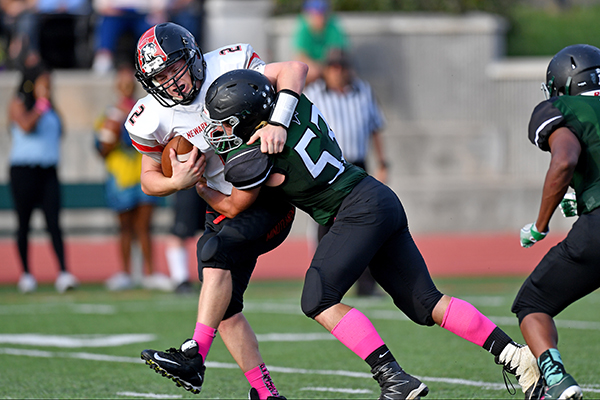 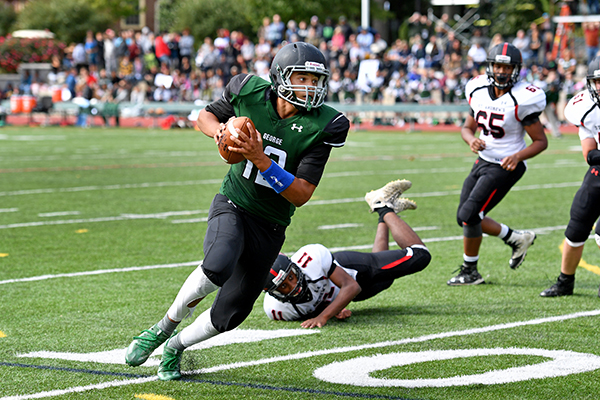 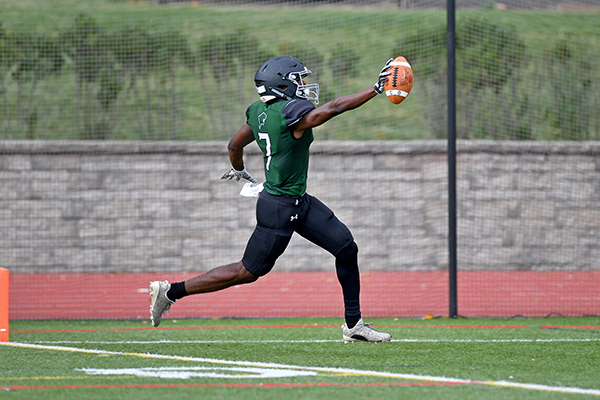 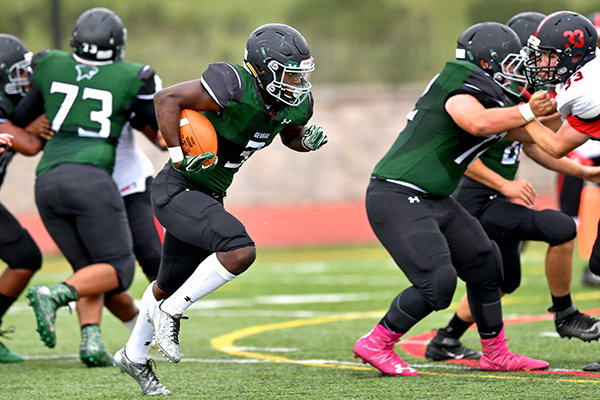 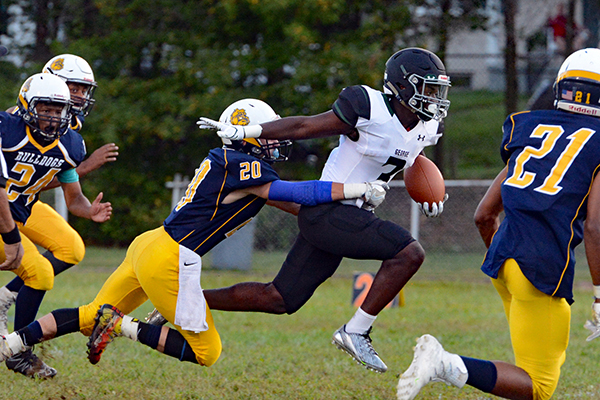 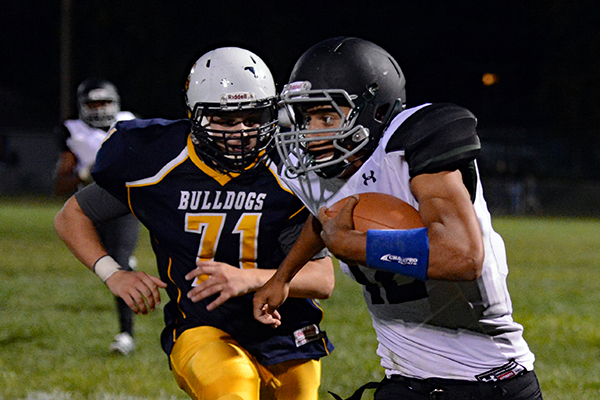 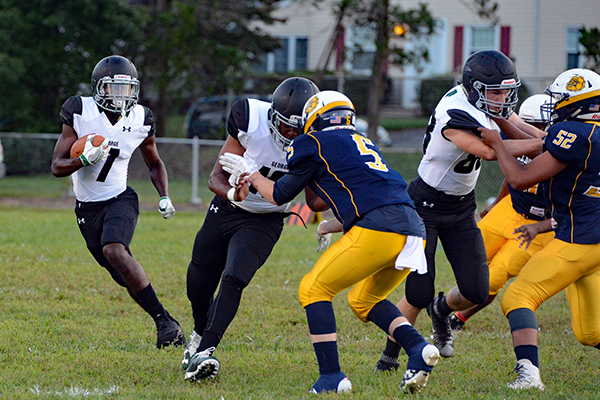