Heather Henson ’89 was back on campus to host a number of creative workshops for students in Dance, Theater, and Film. The creative director of IBEX Puppetry which she founded in 2000, Heather and the organization are devoted to health and healing for the planet through artistic spectacle, outreach, and devotion to the fine art of puppetry. IBEX Puppetry produces Heather’s original works, including Ajijaak on Turtle Island, environmental extravaganzas, sing-alongs, education initiatives, Ibex Presents, and Handmade Puppet Dreams.

“It was amazing to have Heather back at George School. Her IBEX puppetry performances often focus on environmental themes that are showcased in larger venues,” said Film teacher Scott Seraydarian ’90. “She is continuing the legacy of her father Jim Henson and the Muppets but is adding her own creativity to the projects.”

Joining Heather on campus were Adelka Polak and Alex U Griffin. Adelka recently performed puppets from the Henson Workshop in an original production of Crane: On Earth, In Sky led by Heather and Ty Defoe. Alex is a performer and film coordinator for Heather’s Handmade Puppet Dreams.

The students worked collaboratively to learn the different dimensions of puppet art and movement. In the workshop with Mo West’s theater students who had begun staging Children of Eden for their winter musical performance, the IBEX team led improvisational exercises to help make the stage presence of the cast ensembles and individual characters more dynamic. The students valued the insights gained as they worked together to imagine how they might best portray the animals of Noah’s Ark–improving the awareness of space and collective rhythm.

“Working with Alex to understand how to film puppetry was an insightful experience for our film students,” said Scott. “We were so fortunate to work with the whole team to learn to create puppetry for film. In one section, we practiced filming puppeteers who were working with puppets over their heads. It is important to shoot up when filming that style of storytelling.”

This year’s production of Dance Eclectic explores the story of trees and their lifecycle. Heather and Adelka worked with students to visually create that story on the stage.

“Dance Eclectic this year celebrates trees and their importance for our environment and to help combat climate change,” said Barbara Kibler, Dance teacher. “In our workshop, Heather and her team helped our students form trees out of their bodies—to feel the sap flowing, the root system spreading and absorbing water and nutrients from the soil.” Students used fabric and found objects like fallen branches from a recent storm to incorporate into their training sessions.

The George School Dance Eclectic performance is planned for Friday and Saturday, April 17 and 18, 2020, at 7:30 p.m. The performance is free and open to the public. 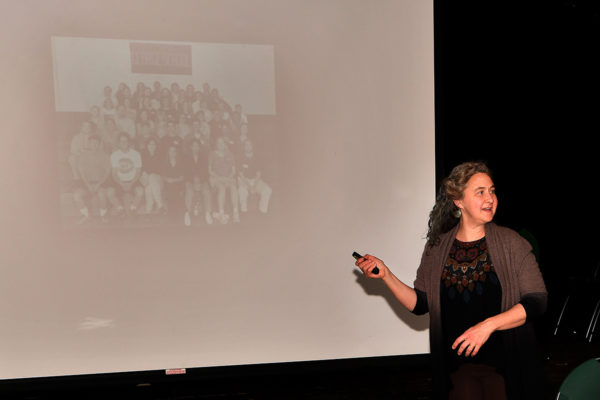 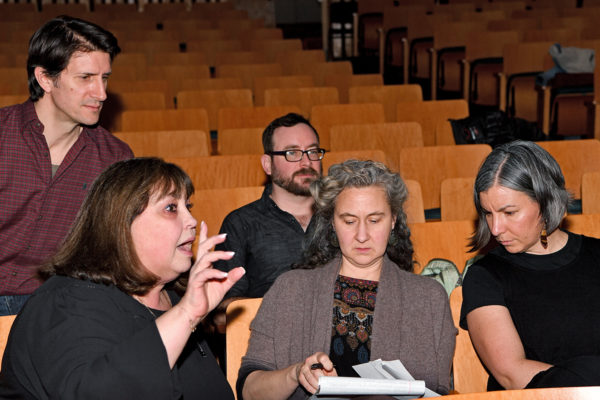 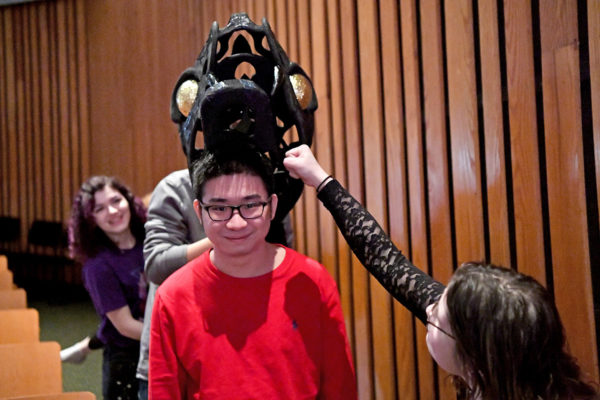 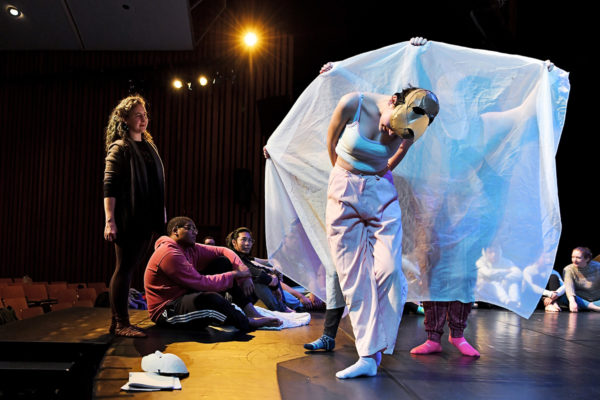 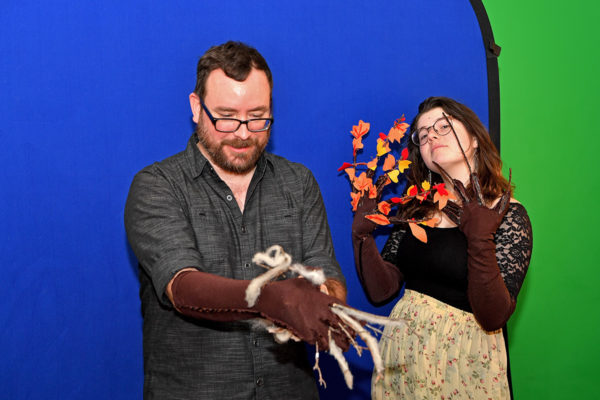 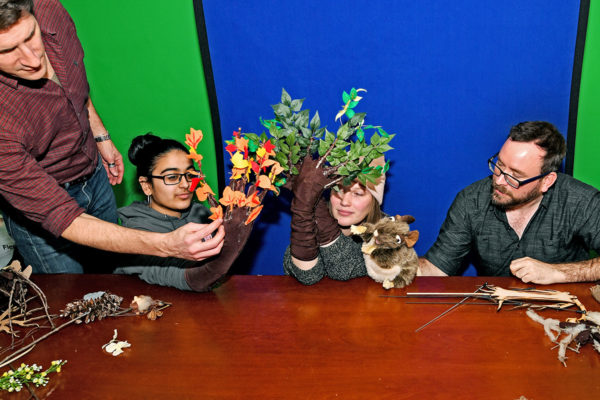 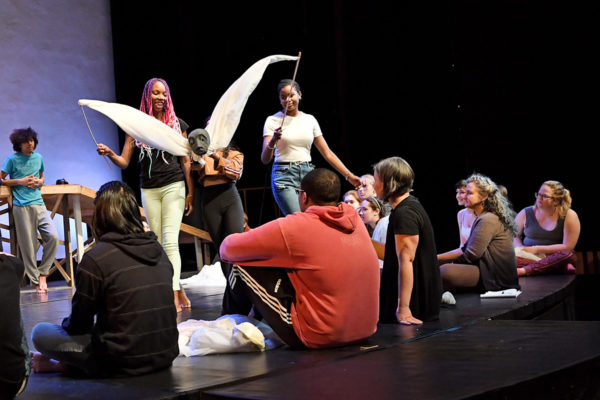 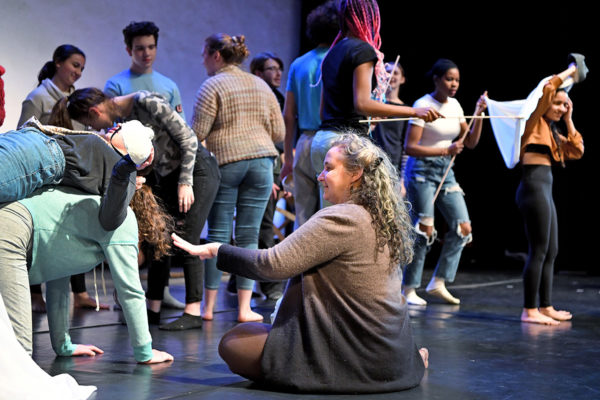 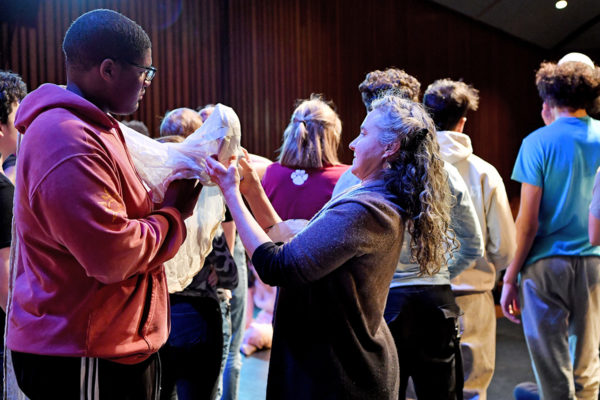 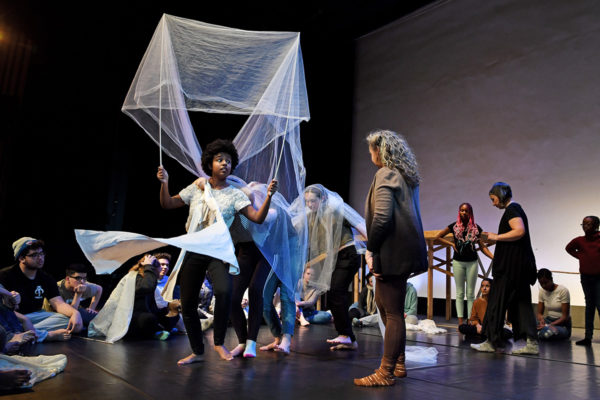 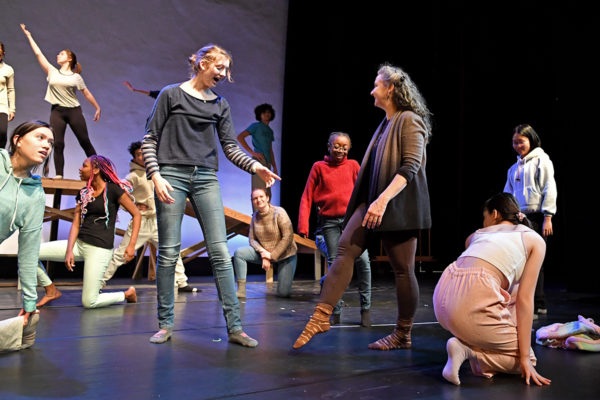 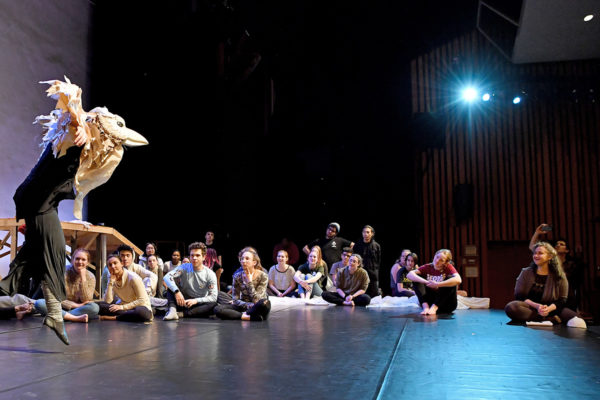 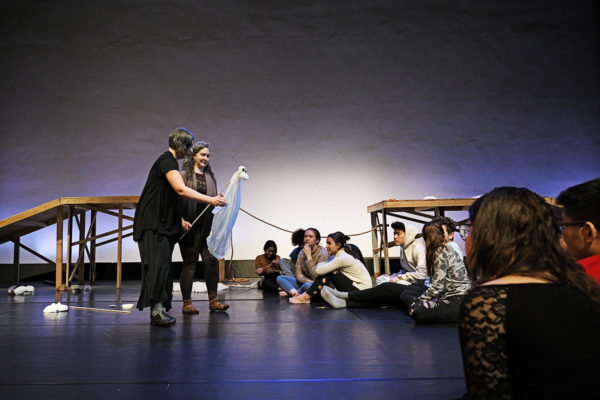 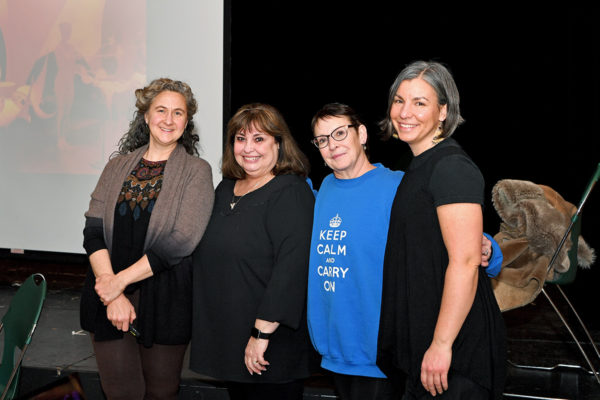