More than thirty students gathered at George School for the fourth Annual Robotics Invitational Competition on Saturday, May 18, 2019. Kairo Morton ’20 and Robin Bouchet ’20 took first and second place in the Individual category with scores of 72 and 61, respectively.

The hack-a-thon style competition featured five challenging problems that required programming robots and microcontrollers to perform a variety of tasks. The problems this year included performing lightwave communications between two microcontrollers, recording and graphing mass on a spring, reading barcode data, navigating a maze with magnetic fields, and following a line while reacting to three distinct obstacles.

Students had six hours to complete all five tasks. They could compete as individuals or as teams, with a maximum possible score of 100 points.

“George School did exceptionally well in the competition! When the scores were tallied, two clear winners emerged—Kairo and Robin,” said Chris Odom, George School robotics teacher. “Kairo earned the highest score, and Robin was the only individual to earn points in each of the challenges.”

In the Team category, Princeton High School, Cardinal O’Hara High School, and Pleasant Valley High School came in first, second, and third, respectively. While no individual or team was able to solve all the problems, each of the five problems were solved by at least one person or team.

“Students who compete in our contest are not made aware of the problems beforehand, and this requires some amount of bravery on their part,” said Chris.  “However, once the contest begins and they start wrapping their minds around each problem, the contest becomes a fun and engaging experience. Being comfortable solving real-world problems in real time is a critical component to success in the STEAM fields, and we are thrilled to contribute in a small part to the promising futures of each of the competitors.” 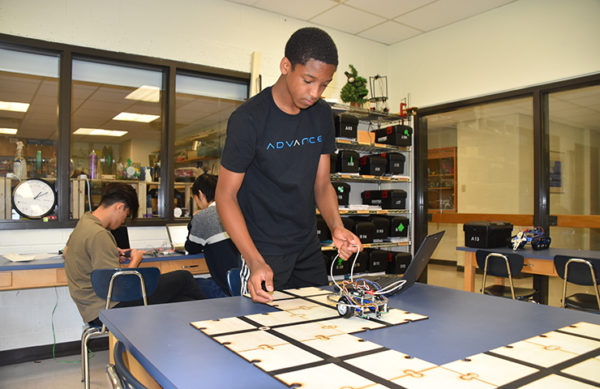 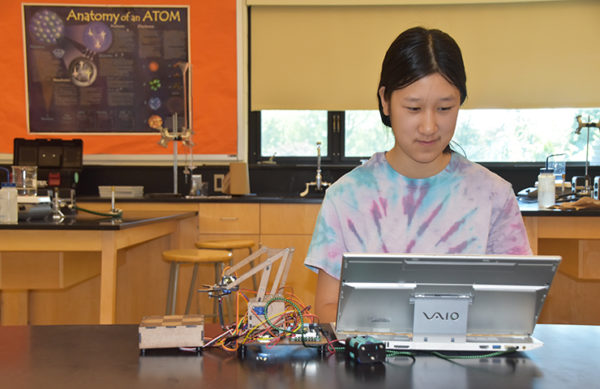 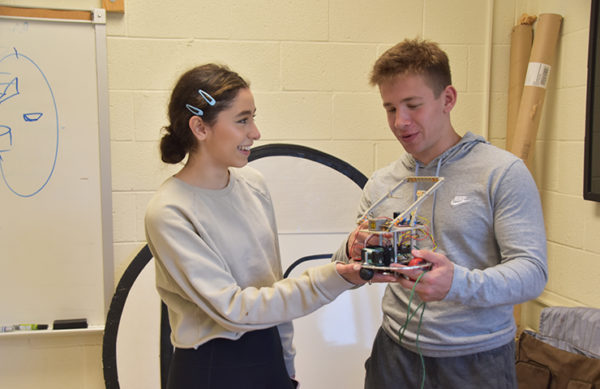 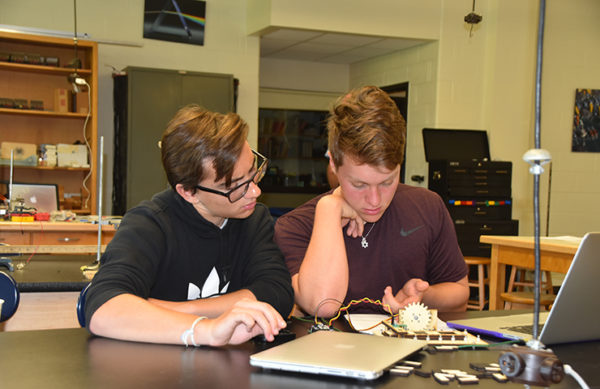 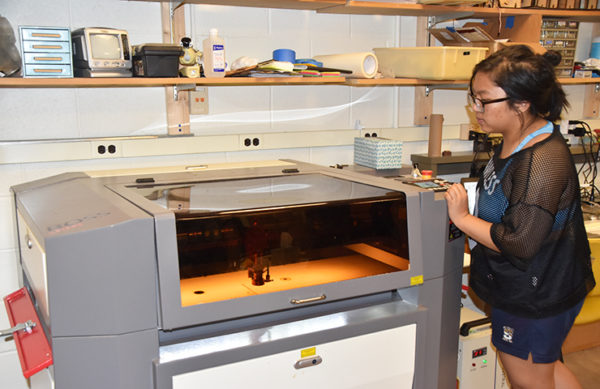 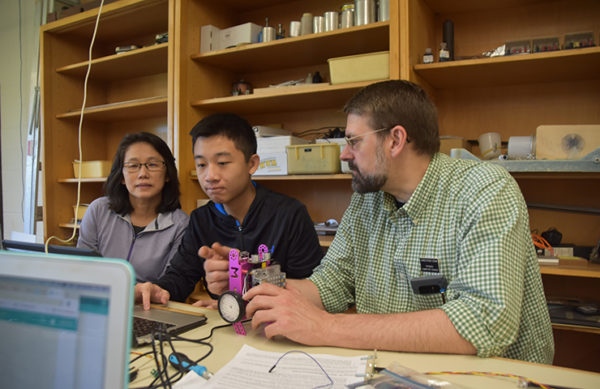 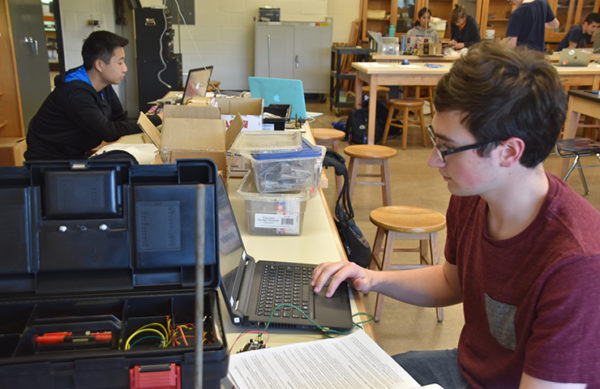